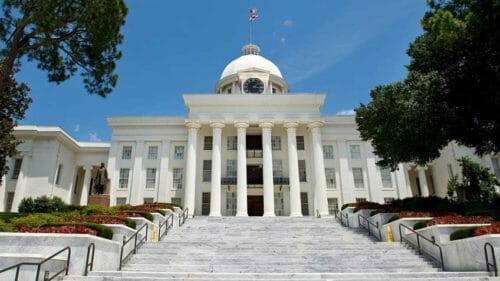 U.S.A. -(AmmoLand.com)- Problems with Alabama’s state computer system are preventing sheriff’s departments from being able to issue carry permits for the time being.

Alabama could have avoided this situation if it had passed constitutional carry and joined the 21 other states that allow eligible, law-abiding adults to carry concealed without having to first apply for government permission or pay fees. Unfortunately, Alabama sheriffs have been vocal opponents of constitutional carry, preferring to sell your rights back to you and fund their departments with the revenue. There is no indication that any of them might now admit that the lack of constitutional carry has allowed a computer problem to leave law-abiding citizens defenseless because they can’t obtain the permit to exercise a constitutional right.

However, it is not too late to make sure this does not happen again. The 2022 legislative session will start soon and Representative Shane Stringer has already pre-filed House Bill 6, to make Alabama a constitutional carry state. Please contact your state representative and ask them to SUPPORT HB 6.