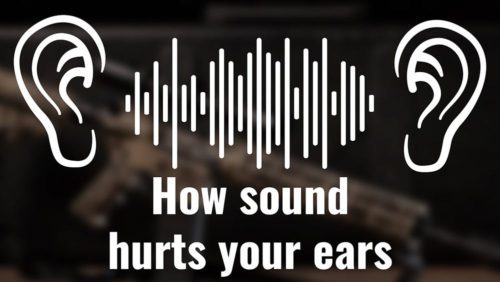 U.S.A. -(AmmoLand.com)- Want to learn more about suppressors? Check out ASA on Youtube!

For the past few months, ASA has been quietly working on videos about all things suppressors, and now they’re ready for you to see! They’ll be breaking down the myths and misconceptions by covering from Hiram Percy Maxim on. That means tax stamps, decibels, how they function, types of suppressors, policy updates, etc.

So, if you want good information from a source you know you can trust, go ahead and subscribe to the American Suppressor Association’s channel. They’ll be posting new videos regularly, so be sure to check back often.

About The American Suppressor Association 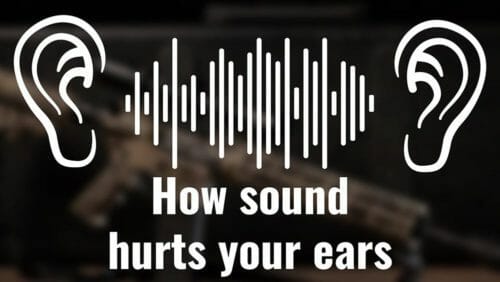