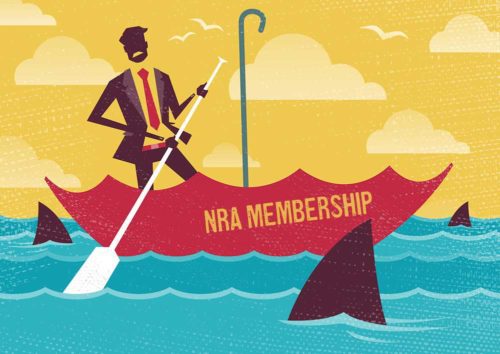 USA – -(AmmoLand.com)- In the last eight months as a member of the NRA Board of Directors (BOD), I have been asked often by NRA members, pro-gun groups, and pro-second amendment reporters “Why does the NRA BOD refuse to terminate Wayne LaPierre’s employment in light of the accusations and evidence of mismanagement, malfeasance, and misuse of NRA funds for personal benefit?”

I believe there are three primary reasons and a lengthy list of secondary reasons.

The BOD’s failure in the fiduciary role of oversight has created a risk of dissolution by the New York Attorney General and has enraged NRA members, pro-second amendment organizations, and second amendment reporters. The very groups that historically have been the backbone of the NRA are now the biggest critics. The NRA routinely describes these former support groups as adverse to the NRA and malcontents. These often repeated derogatory terms are used to describe anyone or any organization with views that do not align with the NRA leadership.

In order to develop an understanding of where the NRA is heading, it is necessary to predict the outcome of the New York Attorney General’s Complaint against the NRA.

The appointment of an Independent Receiver by the New York Court could help stop the raiding of the NRA’s bank account. I am hoping that the recent filing of an intervention in the NYAG case (which I am the named Director) will finally end the continued wrongdoing by a few and save the NRA for the members.

I hope to encourage all NRA members to become fully engaged in taking back control of the NRA for the benefit of the members. The BOD will not change course and have no intention of correcting the wrongdoing of the past. If the NRA is important to you, please get involved….now! 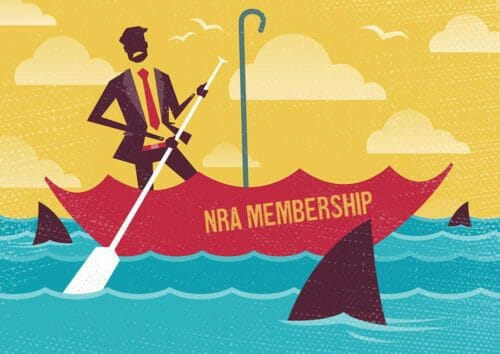