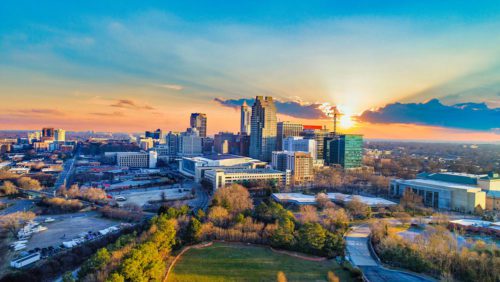 “Blackwater Worldwide believes in what FPC is doing for gun owners and we saw a way to help fund the fight through the sale of our Heavy Hitter Sabots,” said Caleb Clark, Chief Strategy Officer for Blackwater Worldwide. “Our goal is to raise $100,000 or more for FPC to continue its aggressive litigation and advocacy efforts to restore the Second Amendment in California and throughout the United States.”

“We are delighted that Blackwater Worldwide is supporting FPC’s fight to defend and advance individual liberty,” said Lauren Hill, FPC’s Director of Corporate Relations. “Thanks to our amazing members and supporters, including the generous leadership at Blackwater, FPC will continue to aggressively defend and advance fundamental, individual rights and Fight Forward for gun owners in California and across the country.”

Organizations and industry partners who wish to learn more about supporting FPC are encouraged to contact Lauren Hill, Director of Corporate Relations, at lhi@fpchq.org. Ammunition retailers in California who wish to purchase Blackwater’s Heavy Hitter Sabots to support the fundraising effort should contact sales@blackwaterworldwide.com.

Individuals that are interested in joining FPC in the fight against tyranny can become a member of the FPC Grassroots Army for just $25 at JoinFPC.org.

For more on FPC cases and other legal action initiatives, visit FPCLegal.org and follow FPC on Instagram, Twitter, Facebook, YouTube. FPC and its FPC Law team are the nation’s next-generation advocates leading the Second Amendment litigation and research space. Some FPC legal actions include:

Firearms Policy Coalition (firearmspolicy.org) is a 501(c)4 nonprofit organization. FPC’s mission is to protect and defend constitutional rights—especially the right to keep and bear arms—advance individual liberty, and restore freedom through litigation and legal action, legislative and regulatory action, education, outreach, grassroots activism, other programs. FPC Law is the nation’s largest public interest legal team focused on the Second Amendment and adjacent fundamental rights including freedom of speech and due process, conducting litigation, research, scholarly publications, and amicus briefing, among other efforts. 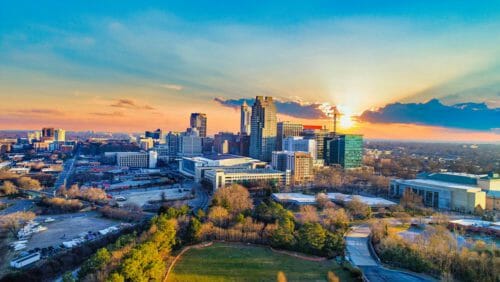