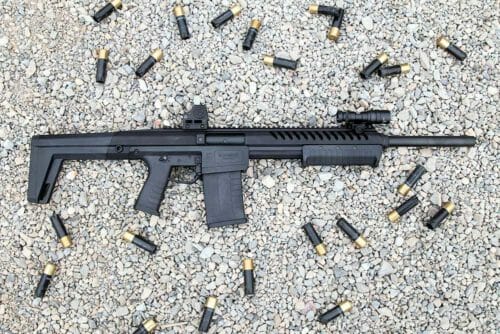 “Blackwater Worldwide believes in what FPC is doing for gun owners and we saw a way to help fund the fight through the sale of our Heavy Hitter Sabots,” said Caleb Clark, Chief Strategy Officer for Blackwater Worldwide. “Our goal is to raise $100,000 or more for FPC to continue its aggressive litigation and advocacy efforts to restore the Second Amendment in California and throughout the United States.”

“We are delighted that Blackwater Worldwide is supporting FPC’s fight to defend and advance individual liberty,” said Lauren Hill, FPC’s Director of Corporate Relations. “Thanks to our amazing members and supporters, including the generous leadership at Blackwater, FPC will continue to aggressively defend and advance fundamental, individual rights and Fight Forward for gun owners in California and across the country.”

Organizations and industry partners who wish to learn more about supporting FPC are encouraged to contact Lauren Hill, Director of Corporate Relations. Ammunition retailers in California who wish to purchase Blackwater’s Heavy Hitter Sabots to support the fundraising effort should contact sales@blackwaterworldwide.com.

Individuals that are interested in joining FPC in the fight against tyranny can become a member of the FPC Grassroots Army for just $25 at JoinFPC.org.

For more on FPC cases and other legal action initiatives, visit FPCLegal.org and follow FPC on Instagram, Twitter, Facebook, YouTube. FPC and its FPC Law team are the nation’s next-generation advocates leading the Second Amendment litigation and research space. Some FPC legal actions include:

Blackwater Worldwide is a privately held firearms, ammunition, accessory and training company with facilities in North Carolina and Tennessee. Founded in 1997 by Erik Prince to provide the world’s finest tactical training for federal and military clients. Today Blackwater Worldwide has evolved to provide extremely high quality and mission specific firearms and ammunition to professional users and civilian warriors. Blackwater Worldwide Training carries on the tradition of teaching tactics to those going into harm’s way. To inquire about becoming a dealer of Blackwater Worldwide products or request a quote email sales@blackwaterworldwide.com. 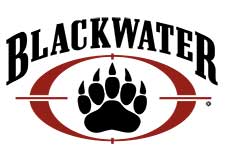