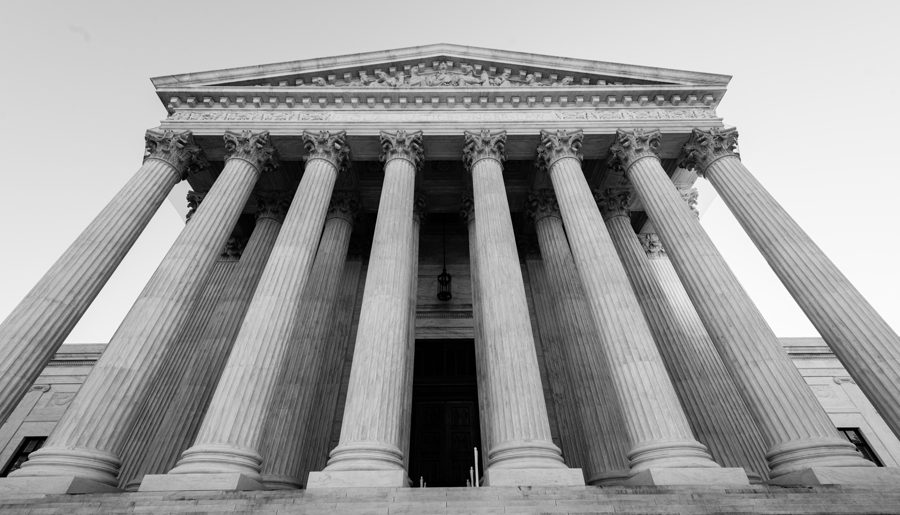 On the heels of the Supreme Court of the United States’ (SCOTUS) landmark ruling that struck down New York’s “may issue” concealed carry law”, the door to challenge a host of other restrictive 2nd Amendment cases has been kicked wide open.

COTUS granted writs of certiorari to four pending Second Amendment cases, and vacated rulings by lower courts and remanded those cases back for “further consideration in light of New York State Rifle & Pistol Assn., Inc. v. Bruen.”  By vacating and remanding these particular cases, it means they were returned to the lower courts with new guidance as to how to assess restrictions on firearms. The higher court clearly rebuffed the lower courts “two-step” legal gobbledygook approach, instead instructing that cases should be decided using the text as informed by history and tradition at the founding.  In simple terms, when it comes to deciding how to rule on gun-related cases, courts must now adhere to the actual meaning of the words “shall not be infringed.”

How sweet it is to think that laws relative to “assault” weapons and “high” (standard) capacity magazines will now be judged by the standards set by a constitutional court.

The moment that New York’s concealed carry decision was made public, Gun Owners of California let it be known that we are prepared to challenge every unconstitutional anti-gun law in California – no matter how many obstacles the Left throws at us. That being said, they are going to be doing some fancy footwork in an attempt to stiff arm SCOTUS’ mandate, as they have already begun with concealed carry restrictions. Thankfully, however, SCOTUS sweeping move to return gun cases to lower courts could have a deep impact on the following:

The significance of the highest courts’ direction on how Second Amendment cases should be decided cannot be overstated. Given the philosophical makeup of the California legislature, this is the answer to overturning many of the contemptible laws we are forced to endure in the Golden State.  GOC is proud to have submitted amicus (friend of the court) briefs in each one of these critical 2A cases.

Finally, without the double speak of legalese, we have a definitive statement from Justice Clarence Thomas that the right to bear arms, as gloriously enshrined in the Second Amendment “is not a second class right, subject to an entirely different body of rules than the other Bill of Rights guarantees.”

The post Door to 2A Cases Kicked Wide Open by SCOTUS appeared first on Gun Owners of California.