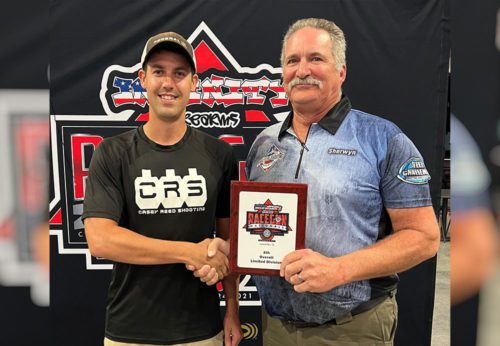 U.S.A. -(AmmoLand.com)- Federal was proud to be the Presenting Sponsor of the USPSA HiCap Nationals this year, which consisted of two back-to-back matches held at the CMP Marksmanship Park in Talladega, Alabama. The first match was the PCC/Carry Optics Nationals held October 16-18, followed by the Limited/Open (Race Gun) Nationals held October 22-24. Each match featured 18 stages requiring competitors to execute their stage plan thoughtfully and aggressively while placing good hits on difficult targets. Federal also sponsored the USPSA online live streams of those events.

“We have enjoyed a great relationship with USPSA for many years now. They’re working hard to grow the sport and reach out to new shooters, but they’re also keeping balance by focusing on the needs of their more experienced members,” said Federal’s Vice President of Marketing, Jason Nash. “It’s exciting to learn about new shooters participating and getting plugged in to the sport. We are proud that Federal was able to be part of that as the presenting sponsor for all of this year’s nationals events.”

Founded in 1984, the USPSA is the national governing body of competitive practical shooting in the U.S. under the International Practical Shooting Confederation (IPSC). The USPSA provides challenging competitive opportunities that pit participants against shooters of similar skill levels in different divisions geared to various handguns, rifles, and shotguns. The association welcomes new shooters of all ages and abilities and offers club matches all over the country―including Steel Challenge events. Federal’s Syntech ammunition is the official handgun ammunition of the USPSA.

“I’m really proud of the members on Team Federal for their dedicated and solid performances at these events, and that Federal Syntech Action Pistol was one of the main ingredients in their recipe of success,” said Federal’s Shooting Sports Promotions Manager, Jason Spradling.

“Grant Kunkel finished 7th overall in the PCC Category. Chris Barrett finished as the Top A-class shooter in PCC. An honorable mention goes to Cory Klemashevich who finished 20th in PCC. Cory has put in a ton of work and his performance was up 13 spots from last year. Casey Reed earned a top-ten finish in the Limited division at 8th place. As one of the top Limited shooters in the country, Casey competed on the ‘Super Squad’ and represented Team Federal well.” 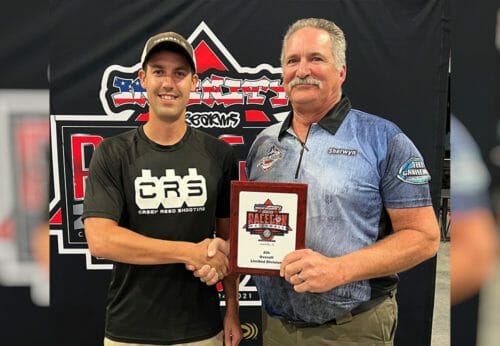