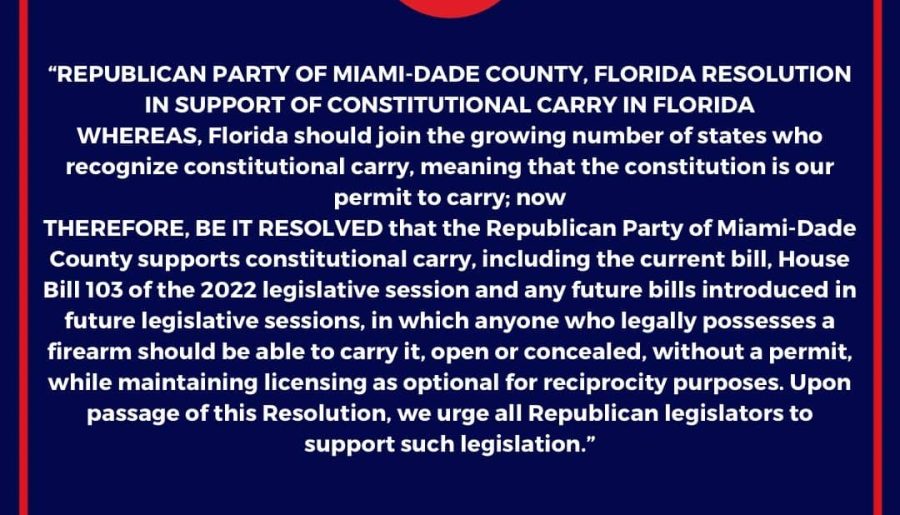 This article originally appeared in The Truth About Guns.

March 3, 2022: Governor Ron DeSantis, while at a press event in Panama City, was questioned by a reporter on the status of Constitutional Carry law in Florida. The governor’s response was simple…

All they have done is let them die on the vine in committees. Not a single vote.

Earlier this session, Rep. Mcihele Salzman (R) openly stated why it was not advancing.

The Republican legislative leadership was against it, so she wouldn’t support constitutional carry as a “professional courtesy” to her bosses in the capitol. Apparently the idea of giving her constituents a professional courtesy by advancing their Second Amendment rights is too much to ask.

Sadly, though, she isn’t the only one.

Rep. Chuck Brannan (R) literally ran away from answering the question of why Constitutional Carry hasn’t been brought up for a vote.

As if running away from questions wasn’t bad enough, his office trashed Floridians’ Constitutional Carry petitions back on February 22.

This is unacceptable. The Republican governor is now openly calling for it, the people are asking for it, and the legislature is blocking it.

Constitutional carry in Florida isn’t some kind of zany, harebrained scheme hatched by a radical fringe group. It’s supported across the state on a grassroots level and has gained more grassroots support every day. And it’s already the law in 21 other states. 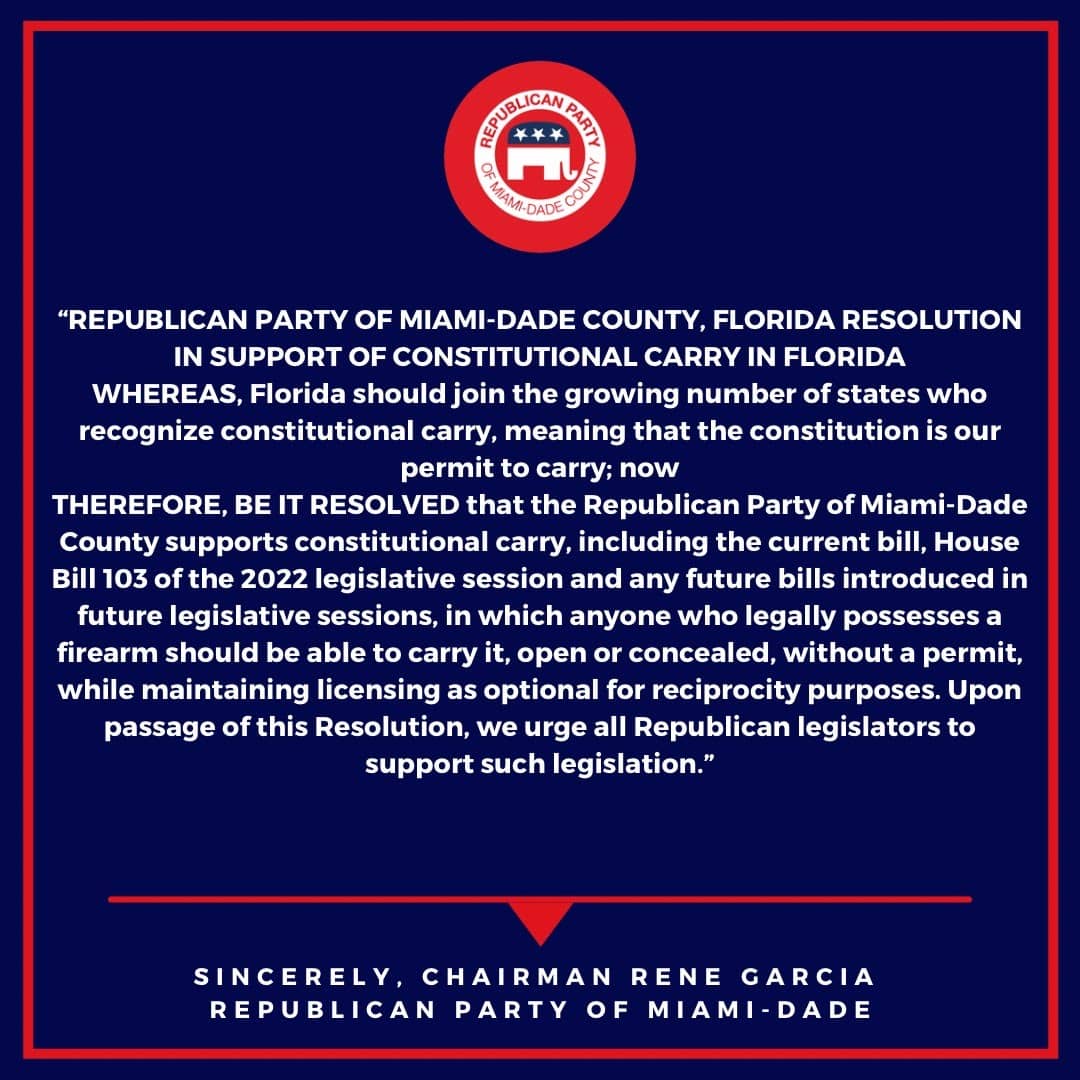 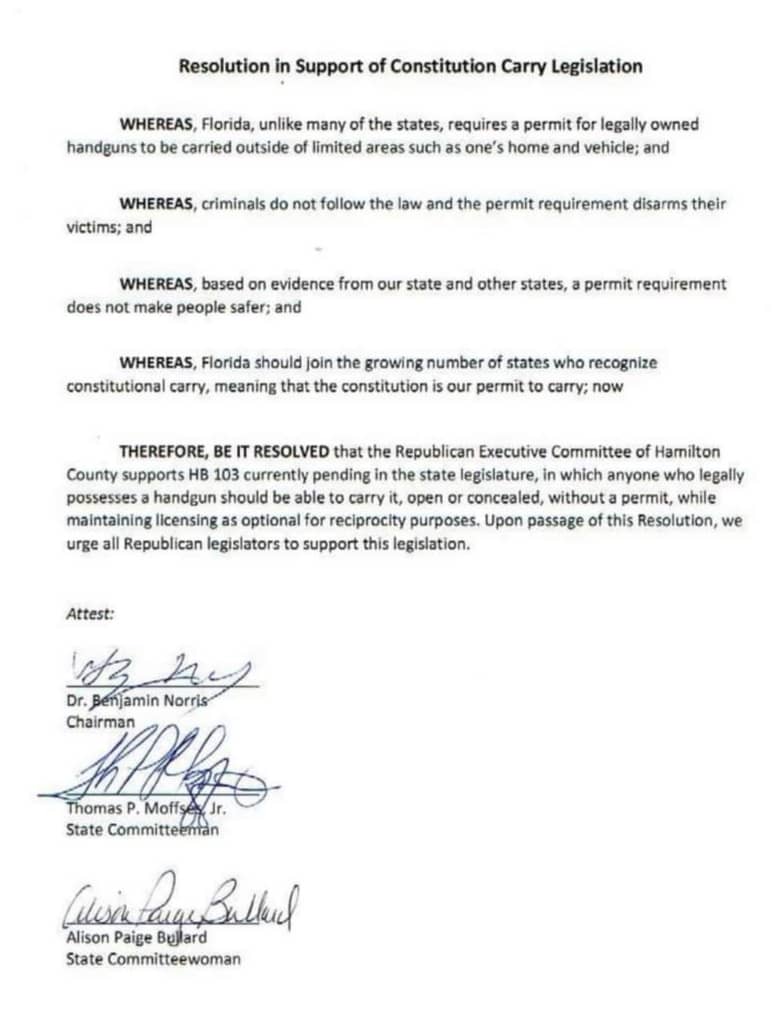 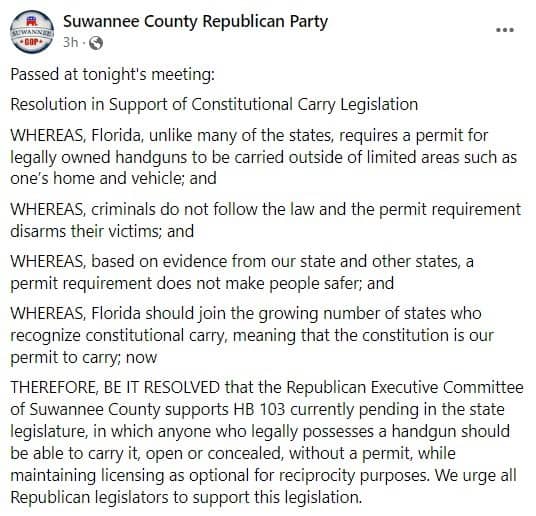 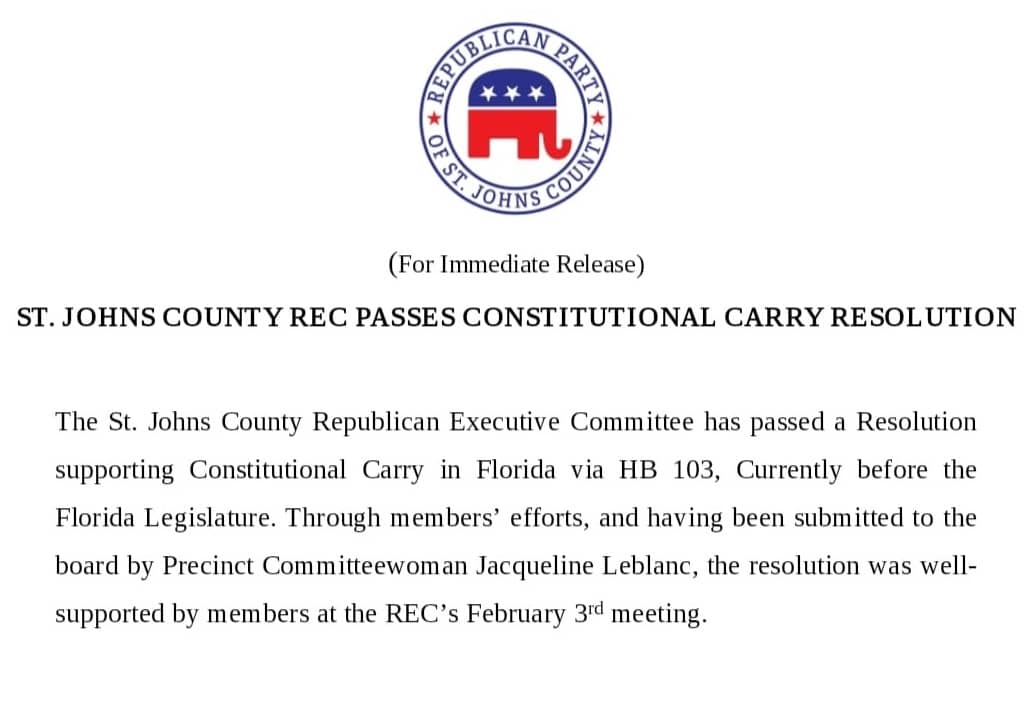 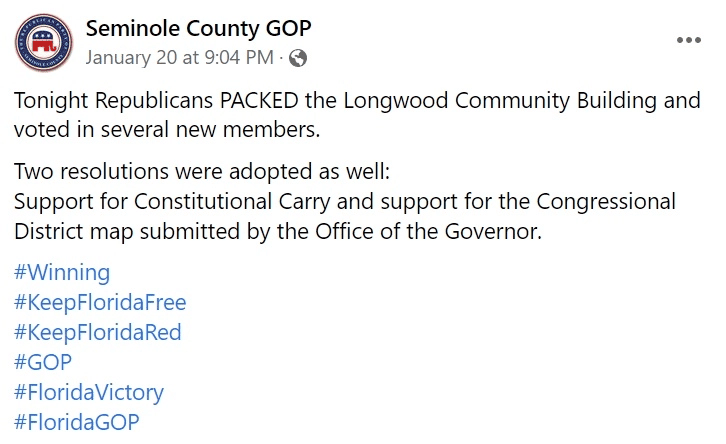 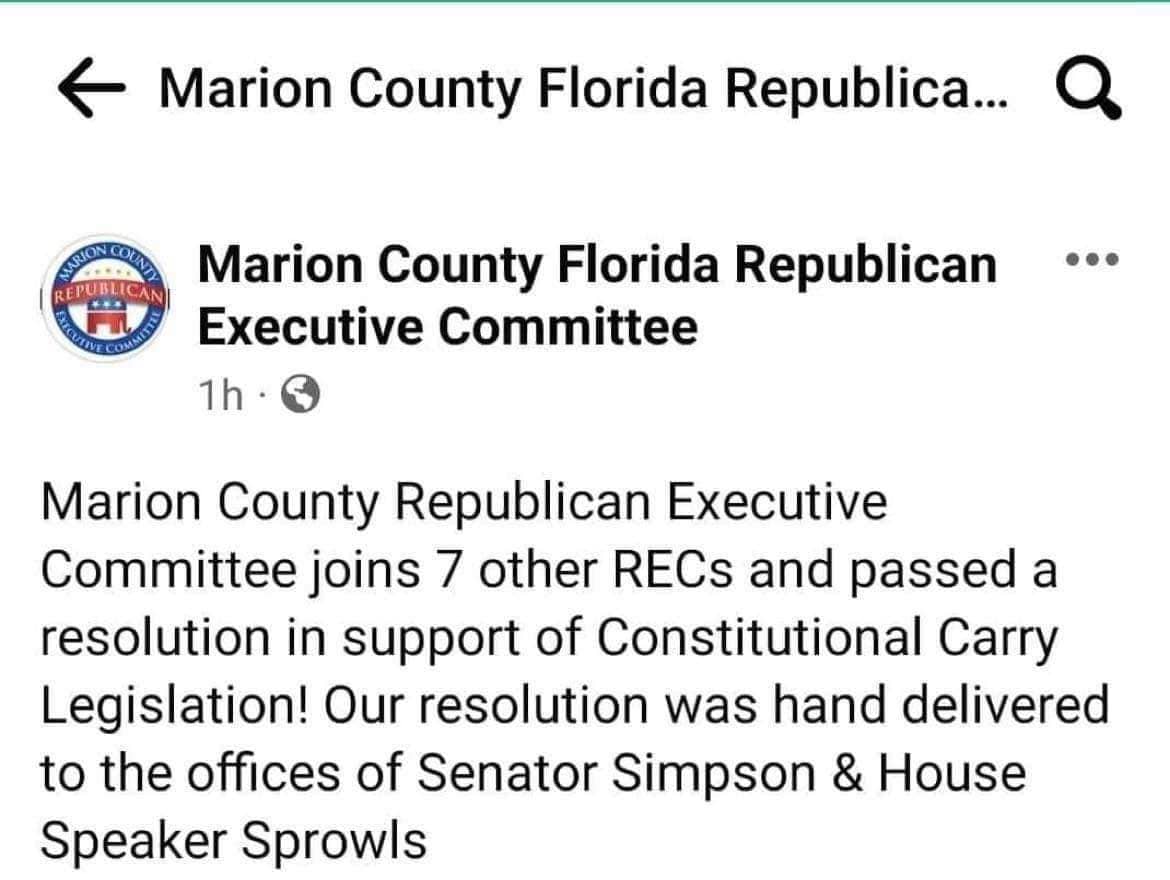 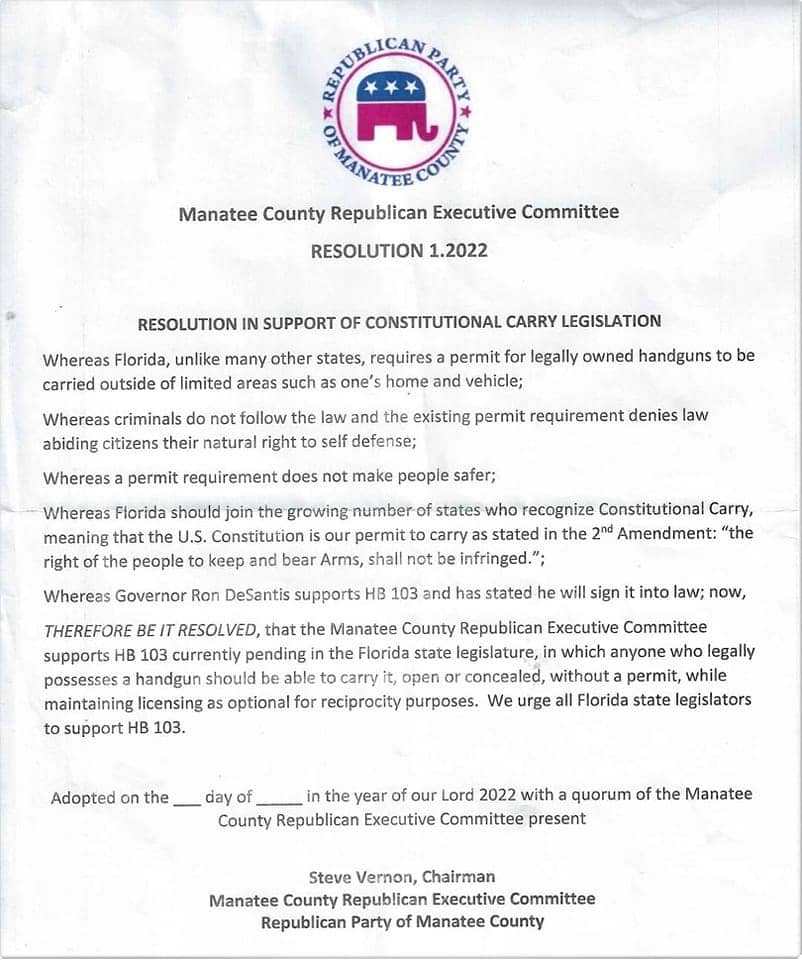 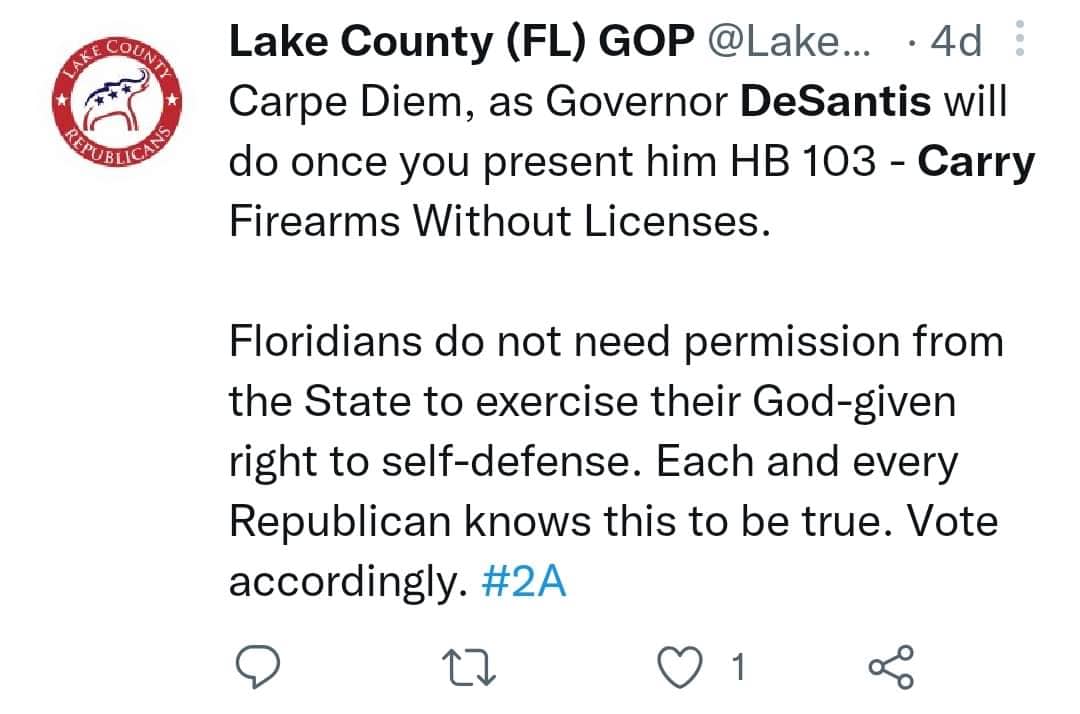 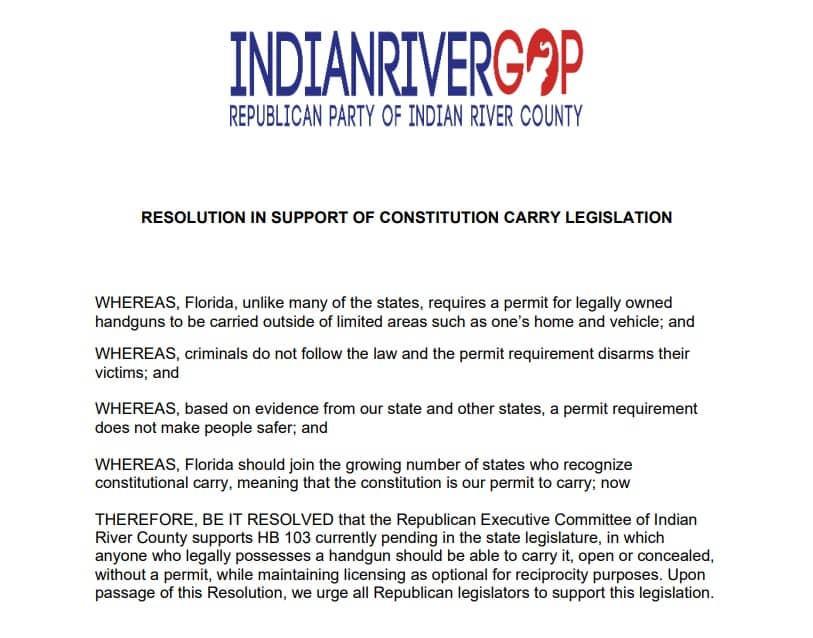 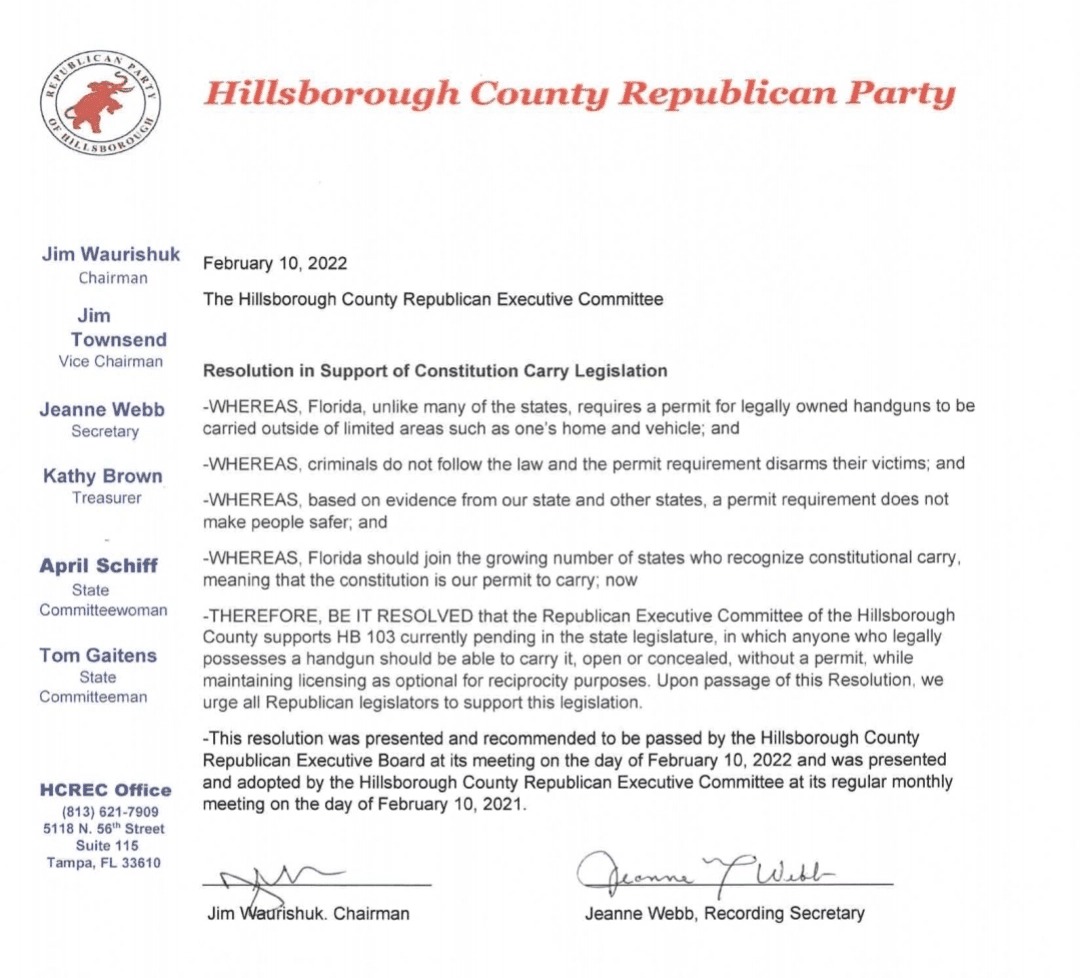 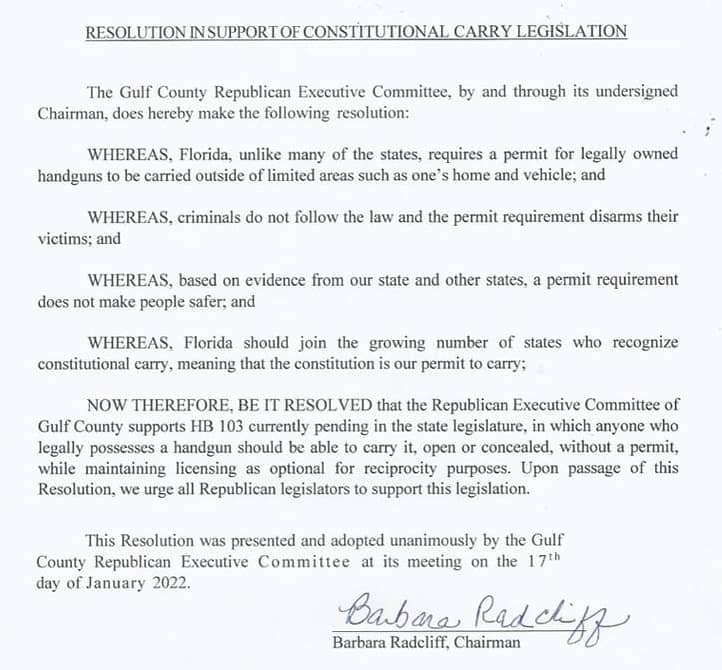 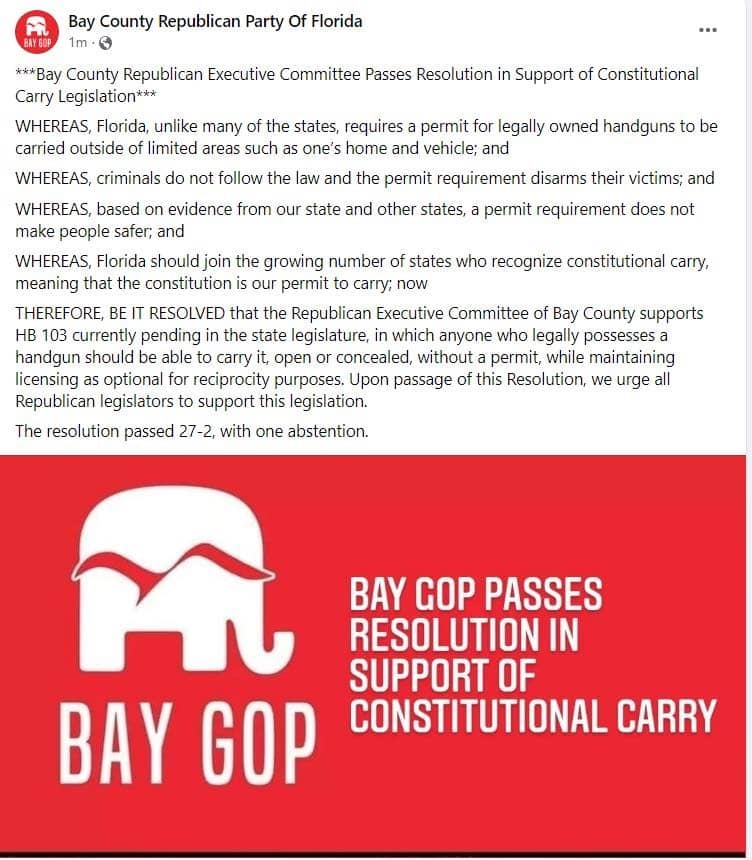 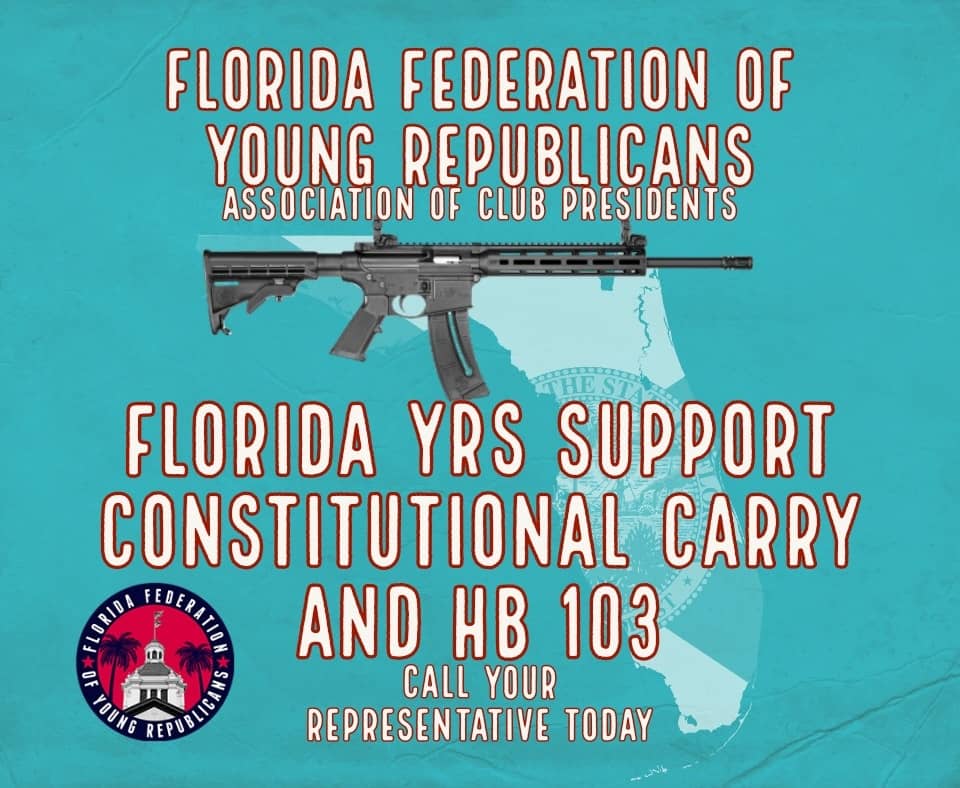 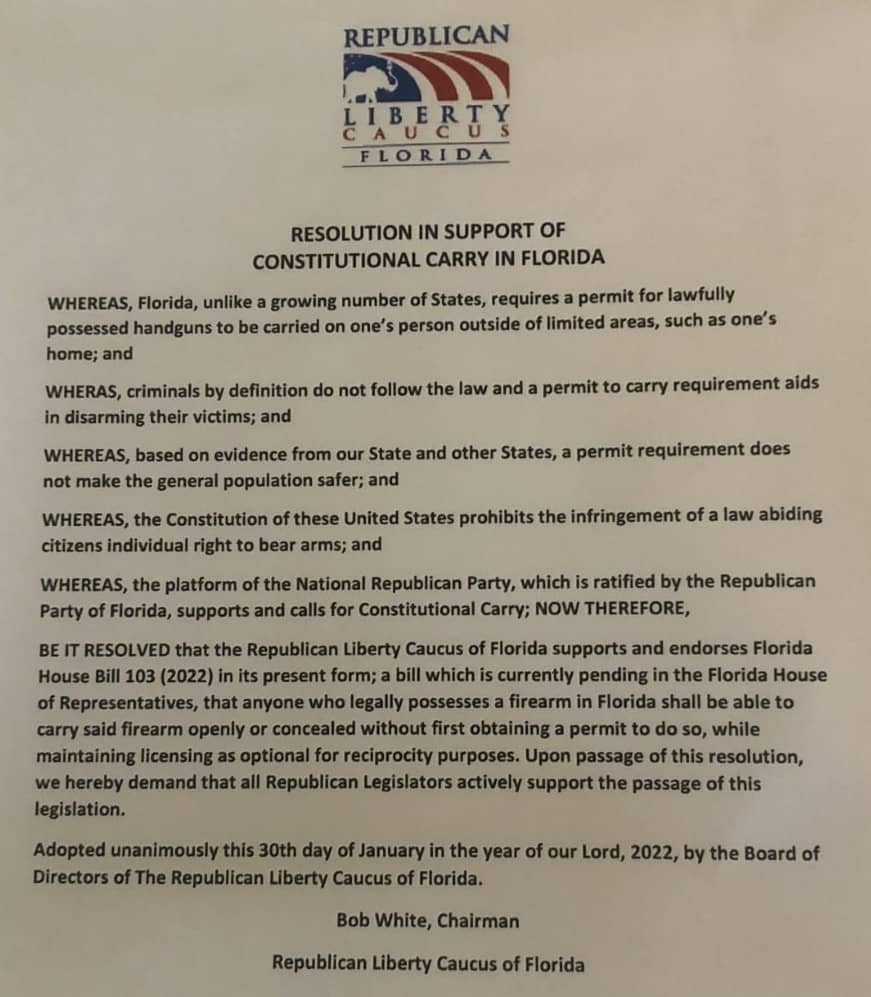 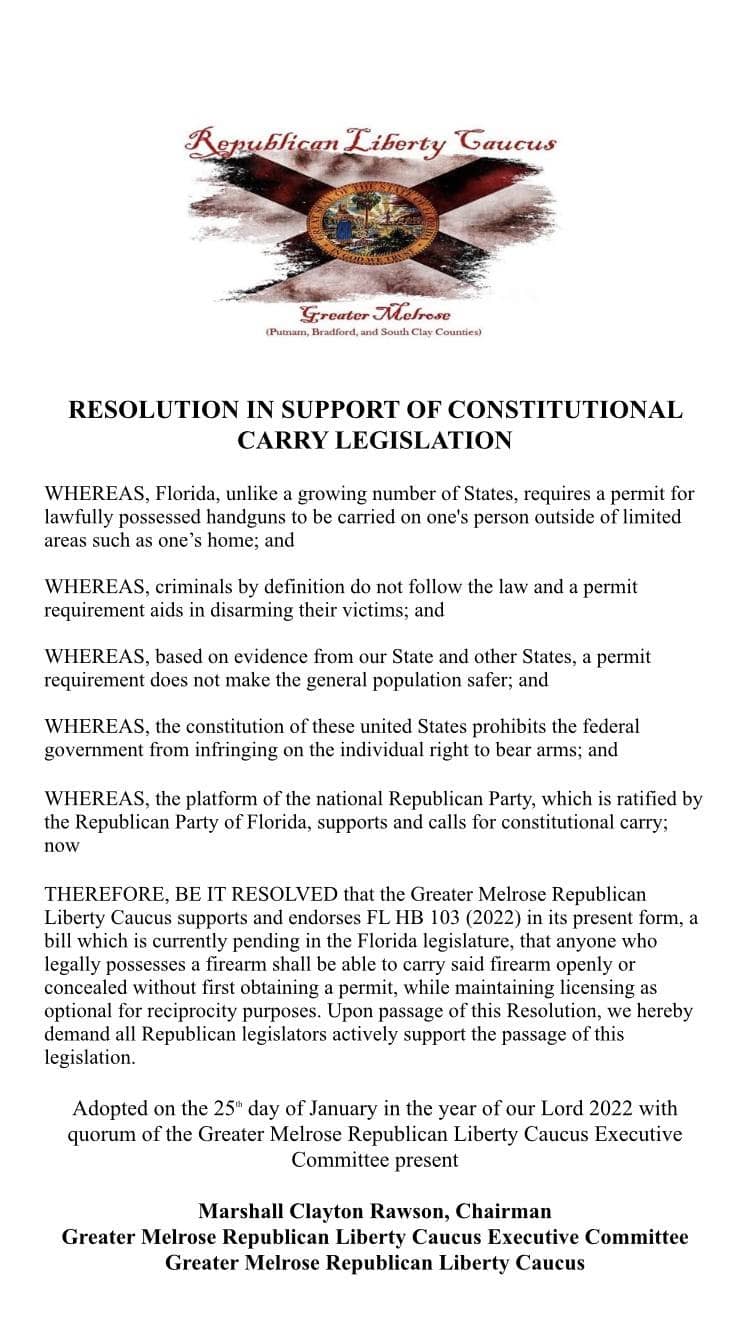 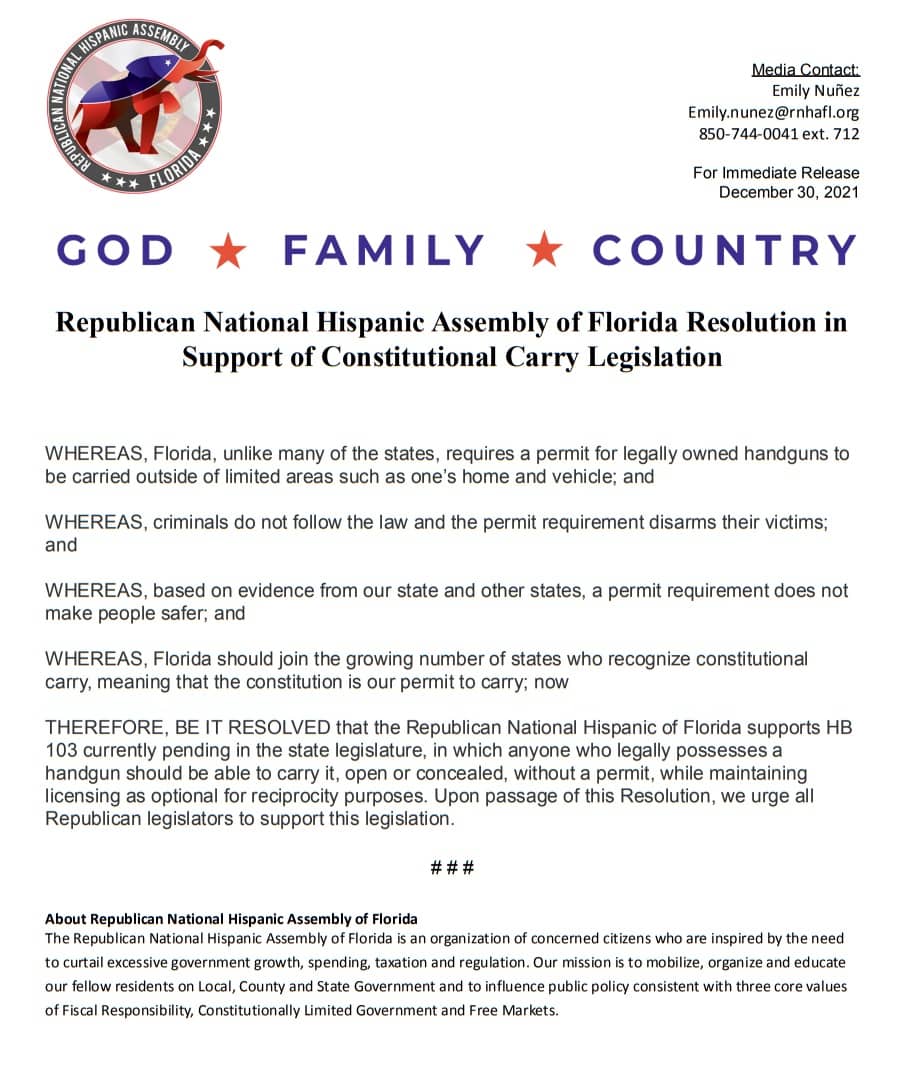 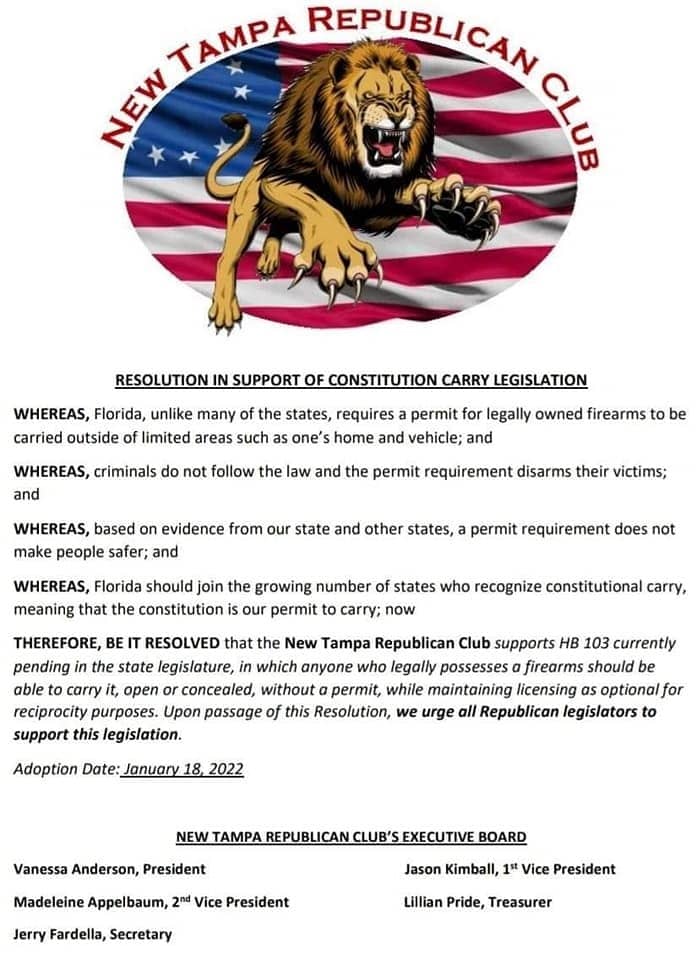 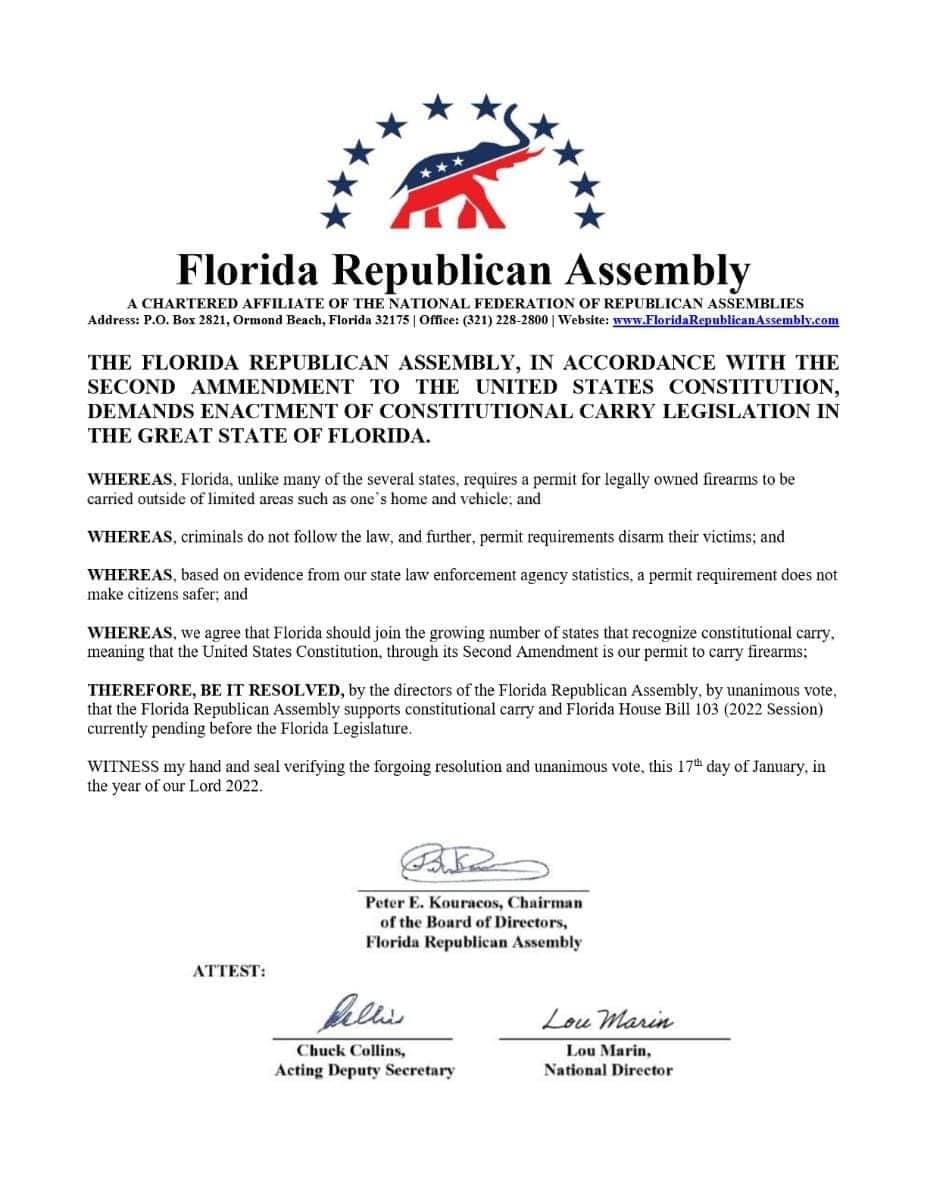 As campaign season starts for the August primaries you will see many of these same lawmakers who are smothering constitutional carry proclaiming how pro-gun they are. And they’ll try to hide the fact that they continue to kill constitutional carry’s progress in Florida.

Enough is enough. Floridians demand Constitutional Carry. If the Republican legislative leadership is the roadblock, maybe it’s time to primary them come August.