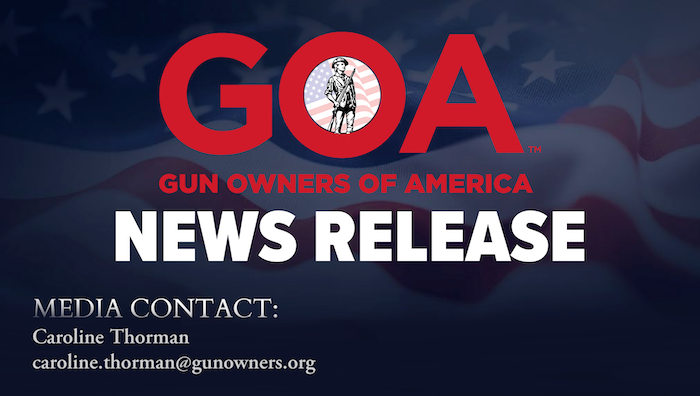 In Congressional hearings this past April, DHS Secretary Alejandro Mayorkas stated that DHS was in the process of creating a Disinformation Governance Board. Soon after, the public found out that the Board will be chaired by left-wing dystopian author Nina Jankowicz.

“Once again, this administration is orchestrating not-so-subtle actions to restrict the Constitutional rights of Americans, especially those who disagree with the Left’s radical agenda. This direct threat on our First Amendment rights can be viewed as nothing more than a precursor to further chip away at our Second Amendment rights. We look forward to reviewing the records from this FOIA request to expose this proposed Ministry of Truth for what it really is — a political attempt to silence dissenting views.”