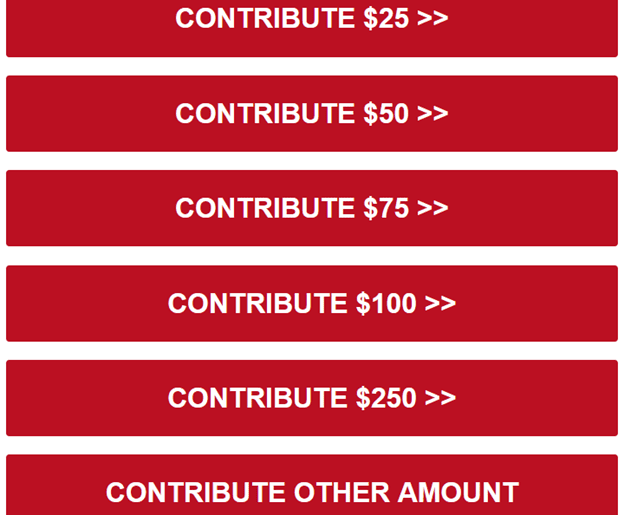 Gun Owners of America has proudly stood up for Kyle Rittenhouse since the get-go.

…YOUR RIGHTS ARE ON TRIAL BEFORE ALL OF AMERICA.

But just as we stood up for Kyle’s rights beginning in August of last year, we will keep standing up for your rights as anti-gunners try to exploit this trial to wage war on the Second Amendment.

Please make a contribution to our 2A Protection Fund now that anti-gunners are ready to pounce on the Rittenhouse trial to shred our God-given rights. 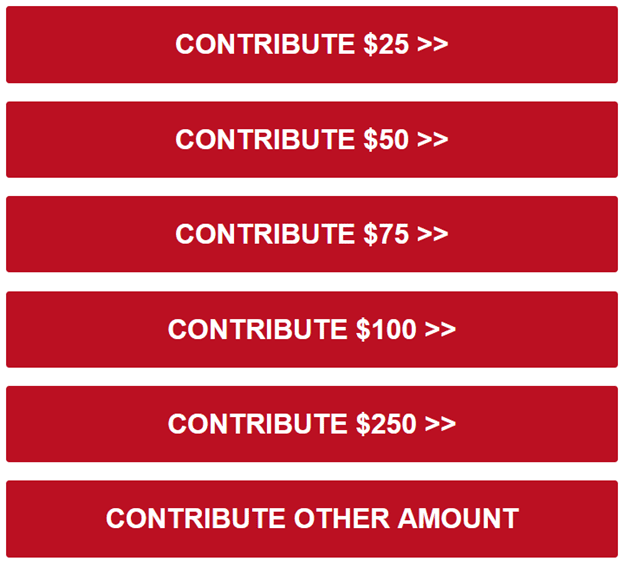 Thankfully, the judge in the Rittenhouse trial has dismissed the gun charge against Kyle as his AR-15 could not be classified as a short-barreled rifle.

But if the Biden-Harris Administration gets their way, millions of guns would arbitrarily become classified as short-barreled rifles through newly proposed ATF rules.

That’s why Gun Owners of America has been actively fighting the ATF’s attempts to turn millions of innocent, law-abiding gun owners into FELONS.

All of these burdensome technicalities, rules, and red tape are nothing but an attempt to limit, and ultimately, to end private gun ownership in America.

And that right there is the entire goal of the anti-gun lobby: to prevent law-abiding Americans like Kyle from defending themselves even as violent rioters light their communities on fire.

In fact, the prosecutor admitted as much when he uttered the most logically incoherent statement imaginable during the trial:

“You lose the right to self-defense when you’re the one who brought the gun.”

Here’s what he really wanted to say: you have no right to defend yourself with a gun.

But Gun Owners of America will not let these anti-gunners get away with destroying our God-given right to self-defense — and we hope you’ll stand by our side during these trying times for our nation.

So please, make a contribution to our 2A Protection Fund now that the Second Amendment has NEVER been more vulnerable.