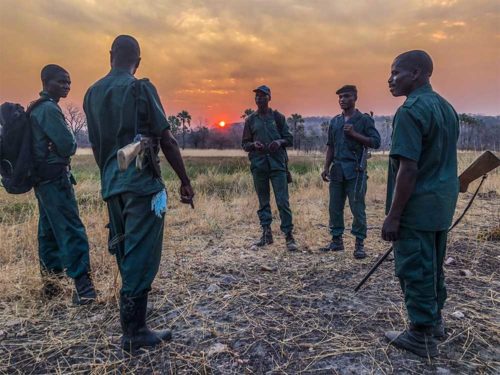 SHIKABETA KINGDOM, ZAMBIA – -(AmmoLand.com)- The Soli tribe was losing its battle for survival. With no food, no jobs, rampant alcoholism, child brides, teen pregnancy, poaching, and little hope for survival, the tribe’s chieftaness, a woman of immense strength and vision, refused to accept defeat.

She set in place a plan to return her people to the days when game was plentiful, the harvests were bountiful, and her people thrived. She knew she could not do it alone, so she sought help from the Norton family, long-time operators of Makasa Safaris Zambia. This new partnership would change Zambia and its people forever.

Together, they set in place a bold plan to rebuild the Soli community through a mutual commitment to wildlife conservation and active management of the Lower Luano Game Management Area (GMA). Aligned with Makasa Safaris and the personal commitment of Roland Norton and his family, the community adopted a holistic approach to conservation through agriculture and aquaculture, wildlife biology, primary education, policing, and sustainable hunting. The women of Shikabeta were provided grants and interest-free loans to establish small businesses that allowed them to become independent and empowered.

Tom Opre, an American wildlife conservationist and filmmaker, first visited the Soli people in 2017. Opre immediately recognized the need to document the amazing transformation that was taking place in Zambia. This was a story that needed to be shared. Opre’s documentary Killing the Shepherd is the film that tells this amazing story.

“This film is a must see for anyone interested in wildlife conservation,” said Professor Adam Hart of the University of Gloucester and a presenter for the BBC.

“When we first arrived in the Lower Luano in November of 2015, it was like Africa a hundred or two hundred years ago. The people had nothing,” Norton said. “They needed our help. Illegal poaching had decimated the wildlife population. The villagers depended on bush meat to eat and to sell for their very survival.” 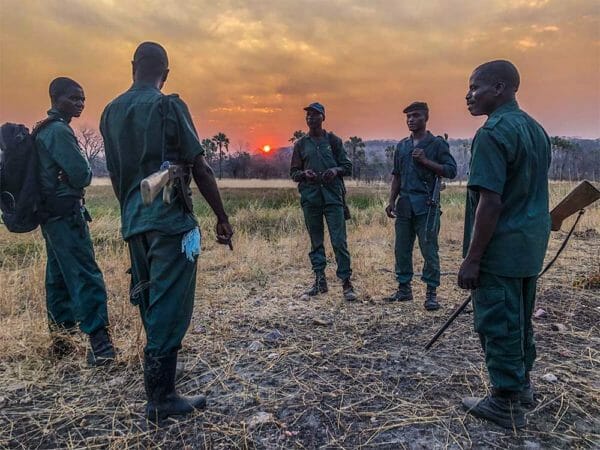 Killing the Shepherd will be available to the public as a digital cinema release beginning November 27, 2021, through January 15, 2022. Tickets can be purchased online both before and during the initial digital cinema release. It will roll out in DVD/Blue Ray and various web-based streaming platforms throughout 2022.

The Shepherds of Wildlife Society, a Montana-based nonprofit wildlife conservation and education organization was established to help tell this very important story and others like it. The Society supports the Soli people in gathering illegal wire snares that are devastating to animals and turning them into beautiful works of art that can be worn as bracelets. Each bracelet sold by the Society represents an animal saved.

For more information, please visit www.ShepherdsofWildlife.org. Tom Opre can be reached at ThomasOpre@gmail.com or by calling 406-890-4505. 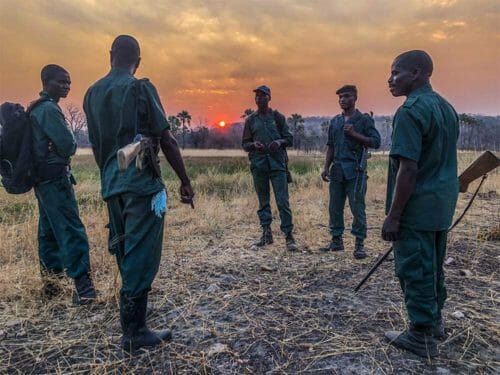