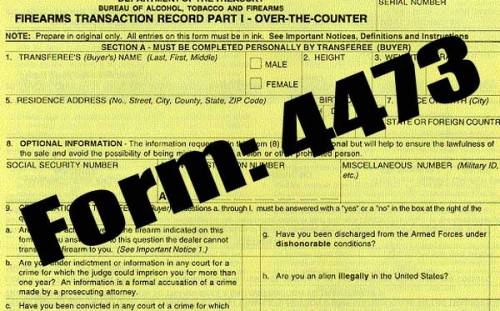 On October 10, 2021, gunfire erupted inside the Seventh Street Truck Park bar in St. Paul. Amid the gunfire, 14 people were injured and 27-year-old Marquisha Wiley was killed.

According to court documents, investigators with the St. Paul Police Department identified one of the suspects in the shooting. Surveillance video footage showed the suspect leave the bar holding a firearm and get into the back of a vehicle. Investigators later recovered from the vehicle a Mossberg model MC2C 9mm semiautomatic pistol. Investigators also recovered numerous 9mm discharged cartridge casings inside of the bar, which were consistent with the caliber of the firearm recovered from the vehicle.

According to court documents, a trace of the firearm revealed that it was purchased by Horton on July 31, 2021, from a Federal Firearms Licensees (FFL) in Blaine. When Horton purchased the firearm, he stated on ATF Form 4473 that he was the actual buyer of the firearm. A review of sales reports submitted by various FFLs in and around the Twin Cities metropolitan area revealed that Horton had purchased 33 firearms from June 15, 2021, through October 17, 2021.

On October 19, 2021, law enforcement agents executed a search warrant at Horton’s residence and found no firearms, despite his multiple purchases.

“As recent tragedies have shown, illegal guns on the street make our communities less safe for everyone,” said Acting U.S. Attorney W. Anders Folk. “Stopping straw purchasers from putting guns in the hands of violent felons is a priority for my office and for the Department of Justice.”

Horton has been charged with making false statements during the purchase of a firearm. He made his initial appearance today before Magistrate Judge Hildy Bowbeer in U.S. District Court.

This case was prosecuted as part of the joint federal, state, and local Project Safe Neighborhoods (PSN) Program, the centerpiece of the Department of Justice’s violent crime reduction efforts. PSN is an evidence-based program proven to be effective at reducing violent crime. Through PSN, a broad spectrum of stakeholders work together to identify the most pressing violent crime problems in the community and develop comprehensive solutions to address them. As part of this strategy, PSN focuses enforcement efforts on the most violent offenders and partners with locally based prevention and reentry programs for lasting reductions in crime.

This case is the result of an investigation conducted by the Bureau of Alcohol, Tobacco, Firearms and Explosives and the St. Paul Police Department.

A criminal complaint is merely an allegation and the defendant is presumed innocent until proven guilty beyond a reasonable doubt in a court of law.