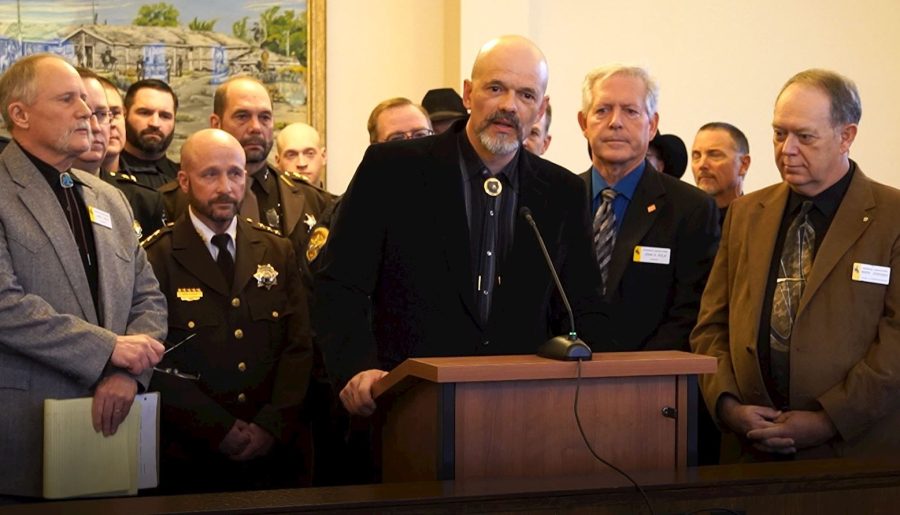 Freedom continues to advance – thanks to the hard work from GOA activists!

This 2A sanctuary now has one of the strongest penalties in the nation!

Wyoming’s SAPA makes it illegal for state and local officials to enforce or cooperate with unconstitutional Federal gun control.

And the GOA-supported law imposes penalties of $2,000 and up to one year in jail on any official who would help enforce federal gun control. This should be a huge deterrent to any official considering enforcing Joe Biden’s anti-2A agenda.

GOA Wyoming Director Mark Jones worked closely with law enforcement and key leaders in the House and Senate to get this legislation onto the Governor’s desk.

In fact, GOA members were the ONLY gun rights activists pushing for this bill. The Wyoming SAPA was opposed by two anti-Second Amendment groups who are united in opposition, alongside a misguided “Pro-Gun Group” based out of the Northeastern U.S.

This bill has the support of the Wyoming Association of Sheriffs and Chiefs of Police, and these Wyoming officials have made it clear they intend to defend the Second Amendment Rights of law-abiding citizens by prosecuting state or local officials who would enforce federal gun control.

Currently, there are 16 states which contain some level of protection against enforcing unconstitutional federal gun laws. GOA is working to increase that number even more.

In both states, gun rights activists had to overcome outright lies that were being spewed by anti-gun organizations and the mainstream media.

GOA’s Jordan Stein penned an article to combat the opposition from the Alabama Sheriffs Association. And Dr. John Lott published new research which shows “statistically significant reductions in murder from the adoption of Constitutional Carry laws.”

With the addition of these two states, there are now 23 states in the Constitutional Carry Club.

We at GOA want to thank our grassroots army for taking action in support of these bills.

The members of Gun Owners of America are making their voices heard in a big way!

Earlier this month, GOA’s grassroots activists petitioned Florida Governor Ron DeSantis and urged him to use his bully-pulpit to call for passage of Constitutional Carry.

Well, it didn’t take long for the message to be received.

The very next day, Gov. DeSantis publicly called for Constitutional Carry to be sent to his desk. You can see it right here in the video.

This is not the first time that GOA’s grassroots army made a huge splash in the Sunshine State.

About a month earlier, GOA activists deluged the state tourism office (within the Florida Department of State) with phone calls and emails – prompting the tourism office to “cry uncle.”

The response was almost immediate. The Secretary of State’s office contacted GOA and stated, “the Department has received numerous phone calls and emails concerning Constitutional Carry.”

The spokesman then begged GOA and its members to instead direct their phone calls and emails to “members of the Florida Legislature.”

Truth be told, we have been doing that. Sadly, the Florida legislature adjourned without passing Constitutional Carry for the third year in a row.

But GOA is holding their feet to the fire, and you can witness our Florida Director Luis Valdes doing just that by going here.

GOA is also urging Governor DeSantis to demand a Special Session by the legislature to take up and pass Constitutional Carry.

Not a GOA member yet? You can join Gun Owners of America for only $25.

GOA in the News 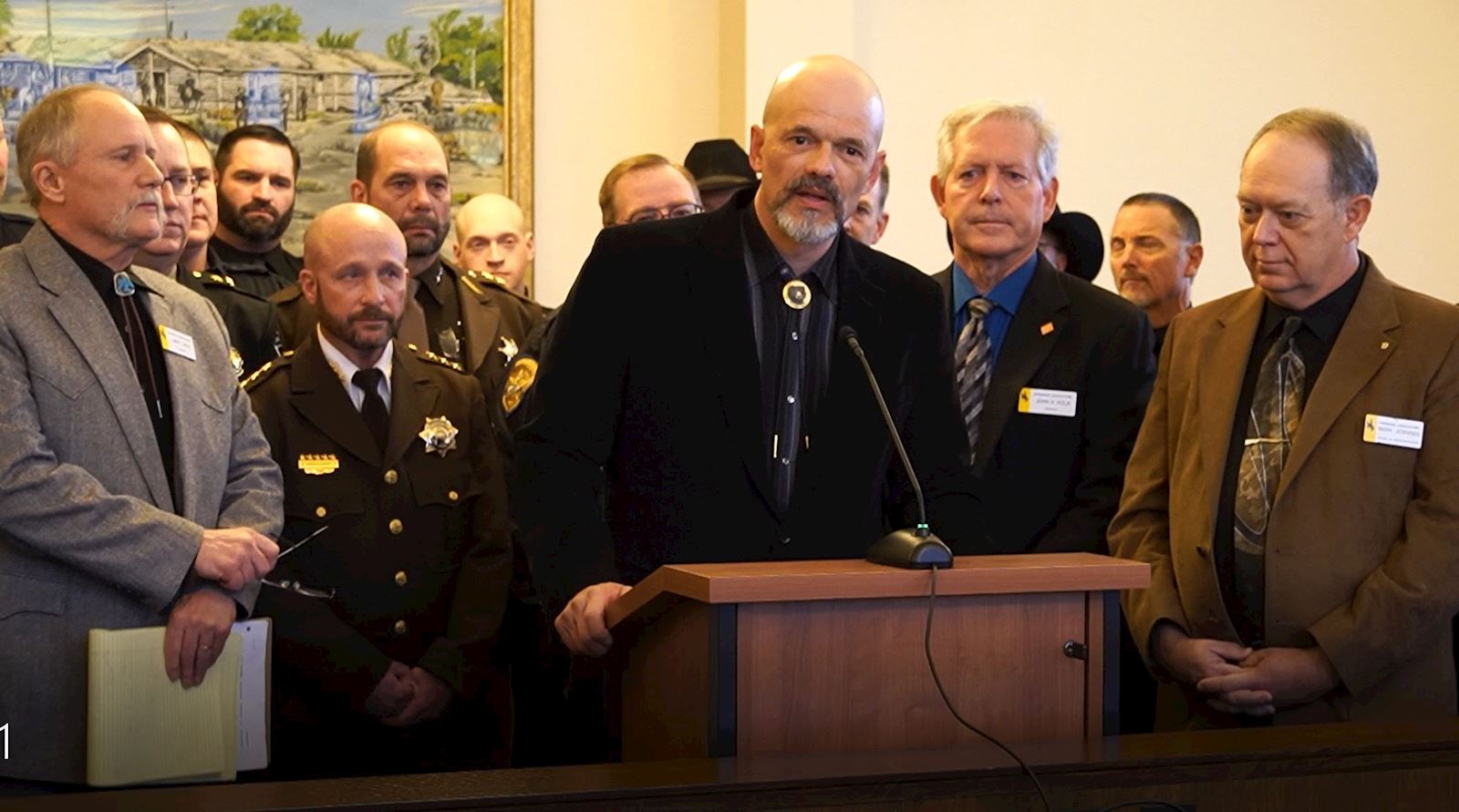