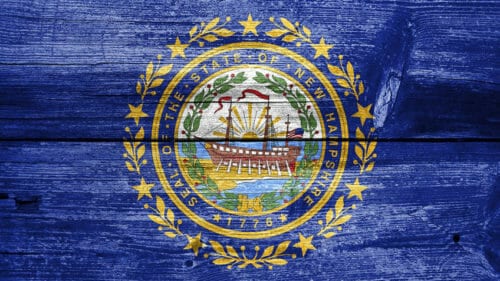 U.S.A. -(AmmoLand.com)- Two days ago, the Senate held a floor vote on pro-gun measure, House Bill 307, which strengthens New Hampshire’s preemption statute. The measure passed by a margin of 14-10, and will be sent to the House for a vote on concurrence.  Please act now! Contact your State Representative and ask them to SUPPORT House Bill 307 as amended by the Senate!

House Bill 307: Over recent years, numerous local governments have attempted to enact gun control ordinances in violation of the current state firearms preemption law, putting law-abiding gun owners at risk. HB 307 allows anyone adversely impacted by an ordinance or regulation to file suit against the county, city, town or government entity that enacted the violation (after notice is given). This important piece of legislation strengthens New Hampshire’s preemption law to protect New Hampshire gun owners, ensuring law-abiding citizens do not face a confusing patchwork of firearm laws across the state.

NRA would like to thank the Senators who supported the measure, for advancing Second Amendment rights in New Hampshire.  Again, please act now and contact your State Representative and ask them to SUPPORT House Bill 307.