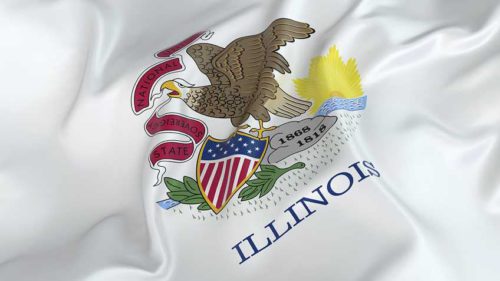 U.S.A. -(AmmoLand.com)- The National Rifle Association applauds the Illinois Supreme Court today for rejecting Cook County’s tax on the sale of firearms and ammunition. The NRA-backed case, known as Guns Save Life, Inc. v. Ali, was won with a unanimous 6-0 decision.

“Today’s ruling by the Illinois Supreme Court relieves the law-abiding residents of Cook County from unlawful firearm and ammunition taxation,” said Jason Ouimet, executive director of NRA’s Institute for Legislative Action. “In a 6-0 decision, the court made clear that taxing firearms and ammunition simply to raise money for the county’s general fund is unconstitutional.  While today’s ruling is undoubtedly a win, NRA will continue to fight against onerous taxes on firearms and ammunition in Cook County and throughout the country.”

Last fall, the Illinois Supreme Court decided to review Cook County’s tax on the purchase of firearms and ammunition. The county had imposed a $25 tax on the sale of firearms, and a $.05 and $.01 tax per cartridge of center and rimfire ammunition respectively.  Despite these taxes singling out and penalizing constitutionally protected conduct, they were recently upheld by the court of appeals.

Cook County is one of several jurisdictions throughout the country that has tried to deny law-abiding gun owners the right to keep and bear arms by imposing additional burdensome fees. As one justice warned, further attempts by Cook County to impose such a tax would violate the Illinois constitution and its provision that “plainly states that the right of the individual to keep and bear arms is subject only to the police power, not the power to tax… Thus, the majority is leading the County down a road of futility.” 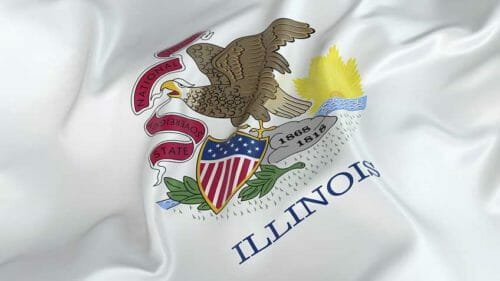