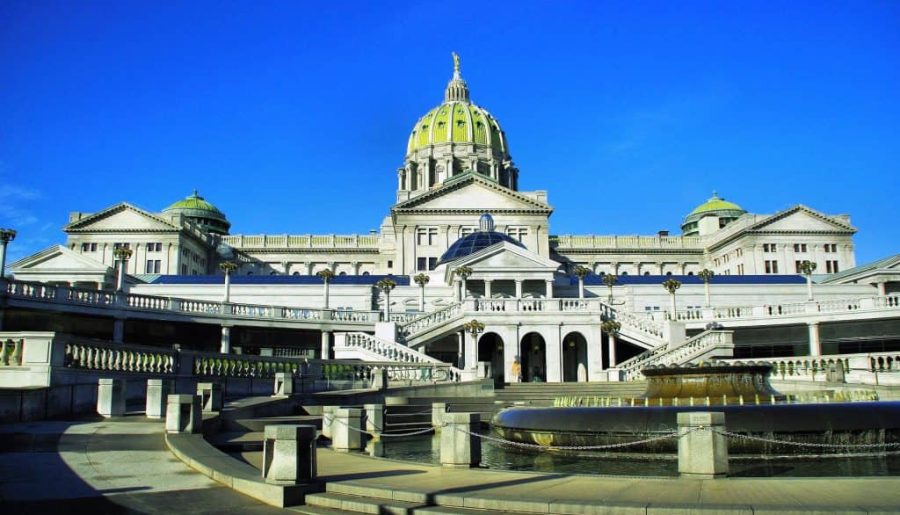 I have very good news!

It looks like the Pennsylvania Senate will vote very soon on both Constitutional Carry (SB 565) and a bill to strengthen Pennsylvania’s firearms preemption law (SB 448).

Constitutional Carry (SB 565) was reported by the Senate Judiciary Committee right before the summer break in July. Once passed in the Senate, it will move to the House where House Majority Leader, Kerry Benninghoff (R-171), has promised to bring it up for a vote. Let’s hold him to that promise by giving him the Senate bill.

SB 565 would affirm the Constitutional right of every person inside Pennsylvania to keep and bear firearms without a permit, including the right to carry openly or concealed, loaded or unloaded.

And for those who travel, a License to Carry Firearms can still be obtained for purposes of reciprocity.

Strengthen Preemption (SB 448) was reported by the Senate Local Government Committee on October 19, 2021, on a 7-4 vote and is also on the Senate floor awaiting action.

SB 448 provides law-abiding citizens with the ability to recover damages, reasonable attorney fees, and costs if a court finds that a local ordinance violates the state firearms preemption law. It would also award costs to an unsuspecting citizen charged with a crime under one of these illegal ordinances who is subsequently acquitted.

Not only that, but this bill would allow membership organizations, like GOA, to sue on your behalf.

We need to hold elected officials accountable for breaking the law and stop their financial “war of attrition” against law-abiding gun owners by forcing them to file expensive lawsuits in cases these cities know they will lose.

So, please fill out the form above to send a message to your State Senator to pass SB 565 and SB 448 right away.