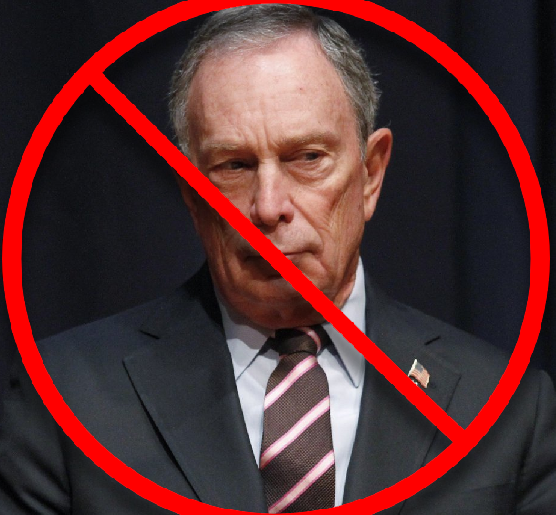 HB 979, Representative Matt Dowling’s bill to strengthen Pennsylvania’s firearms preemption law, was reported from the Senate Judiciary Committee yesterday along partisan lines. Anti-gun Senator Maria Collett (D-12) tried to gut the bill with an amendment, but it was voted down.

Now, the bill is on the Senate floor. Once it passes the Senate, it will move to Governor Wolf’s desk. 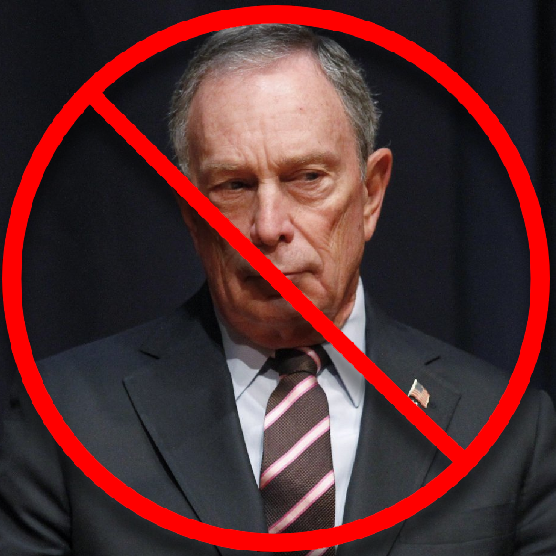 HB 979 is a very important bill for Pennsylvania.

Anti-gun cities like Philadelphia and Pittsburgh continue to pass local gun control ordinances in defiance of state law. It’s all part of a coordinated strategy to bankrupt law-abiding citizens who are victimized by these illegal ordinances using tax dollars and outside money provided by Michael Bloomberg and Everytown USA.

You see, Everytown USA promised free legal help to any city anywhere that wants to challenge their state’s firearms preemption law. Meanwhile, honest gun owners like you and me get stuck with paying for costly legal challenges to restore our gun rights.

What is preemption? It is our state law that says that only the Pennsylvania General Assembly can enact laws related to the regulation of firearms:

“No county, municipality or township may in any manner regulate the lawful ownership, possession, transfer or transportation of firearms, ammunition or ammunition components when carried or transported for purposes not prohibited by the laws of this Commonwealth.” (18 PA.C.S. § 6120)

Cities like Pittsburgh and Philadelphia have willfully broken the state firearms preemption law without any accountability for their actions. Worse, they have the unlimited resources of Bloomberg front organizations to defend them in court.

Representative Dowling’s bill already cleared the House and Senate Judiciary Committees and is now on the Senate floor for a vote. Let’s give it a final push to get it passed.

HB 979 provides law-abiding citizens with the ability to recover damages, reasonable attorney fees, and costs if a court finds that a local ordinance violates the state firearms preemption law. It would also award costs to an unsuspecting citizen charged with a crime under one of these illegal ordinances who is subsequently acquitted.

Not only that, but this bill would allow membership organizations, like GOA, to sue on your behalf.

Let’s hold elected officials accountable for breaking the law and stop their financial “war of attrition” against law-abiding gun owners.

So please urge your State Senator to pass HB 979 without delay by using the form above.