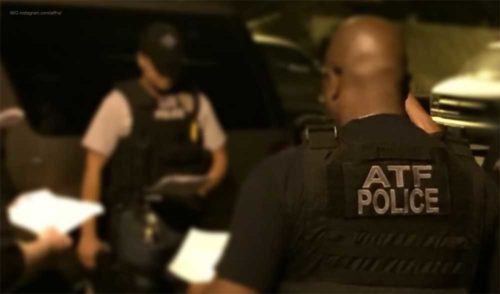 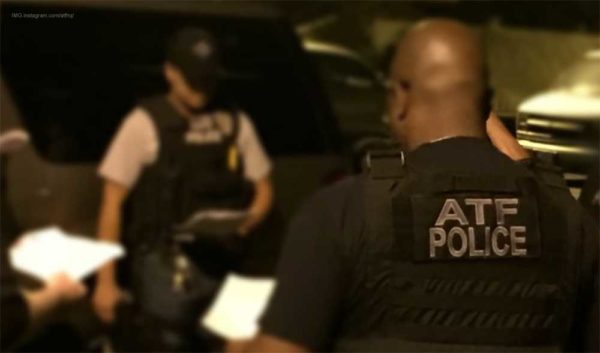 ORLANDO, FL –-(Ammoland.com)- Rare Breed Triggers and Wide Open Enterprises/Big Daddy Unlimited have been raided by the Bureau of Alcohol, Tobacco, Firearms, and Explosives (ATF) over its forced reset triggers. This is a breaking news story but from what AmmoLand News can gather the raid by ATF happened today, January 13th, 2022. More details have been hard to come by at this time. We are waiting on statements to be issued.

The ATF claimed that force reset triggers are machine guns.

The definition of a machine gun is one round per trigger pull. The ATF used deference to determine that the FRT-15 is a machine gun. A forced reset trigger works by the bolt pushing the trigger forward, thus resetting the trigger. This case is very similar to how the ATF determined that bump stocks were machine guns.

Force reset trigger popped up on the radar when an ATF employee, working in the Washington, DC office, noticed a YouTube video showing a rifle with Rare Breed’s FRT-15 installed firing. That employee contacted the ATF’s Tech Branch to see if Rare Breed obtained an opinion letter from the ATF. Rare Breed based its opinion on the legality of the trigger based on outside experts’ opinions and not the ATF’s Firearms and Ammunition Technology Division’s (FATD) ruling.

FATD informed the employee that they did not examine the trigger, but it most likely would be considered a machine gun. Months went by without further action, but the ATF employee would not be undeterred. He would reach out to the local ATF field office in Florida to push for an examination of the FRT-15 trigger.

The ATF’s examination was further delayed by the public demand for the FRT-15 trigger. The Bureau was forced to use Gun Broker to purchase two triggers to test. The ATF tested the trigger by using a zip tie to secure the trigger back. The trigger continued to fire. Some in the gun community point out that plastic is flexible, so it was actually pulling the trigger multiple times.

The ATF raid on Rare Breed Triggers is a developing story. Stay tuned for more information. 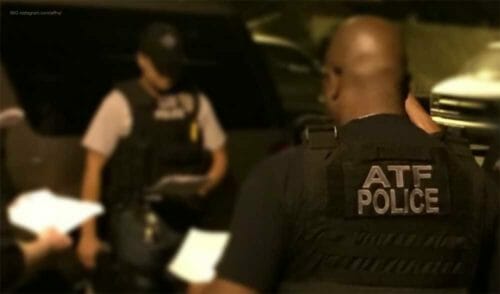