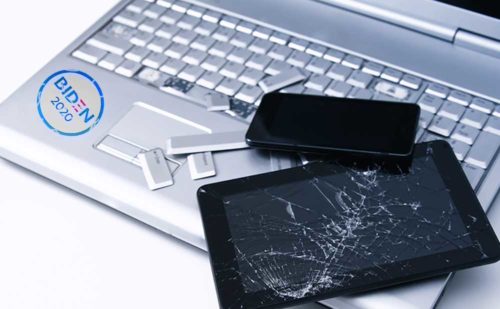 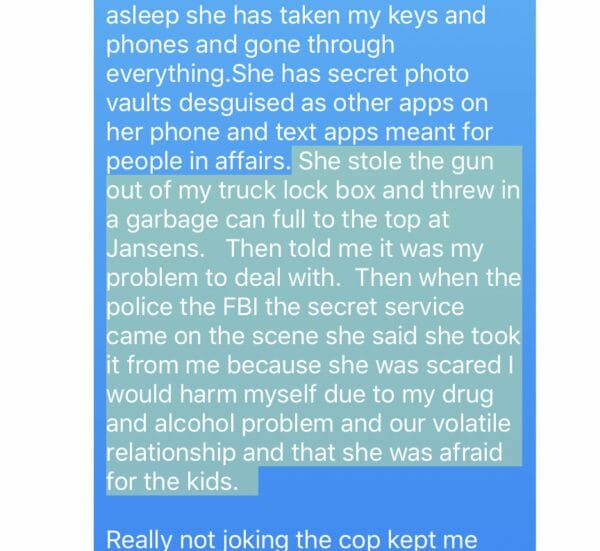 In October 2018, the former daughter-in-law of President Joe Biden removed the handgun from Hunter Biden’s truck and disposed of it in a trash can behind the local Janssen’s Market in Wilmington. She later returned to the scene only to find out that the firearm was gone. Hallie Biden notified the store manager of the lost firearm. The manager told Delaware police, and they began an investigation into the missing gun. The police were concerned about the proximity to a local high school and worried the now lost gun would be used in a crime.

An older man, sorting through trash, found Hunter’s firearm in the trash can before Halie Biden returned. The man was looking in the trash for recyclable materials. He turned in the gun to the police later that day.

The incident did not result in any charges against Halie Biden or Hunter Biden!

Garret Ziegler and the Marco Polo Research Group at www.marcopolousa.org continue to report on the alleged Hunter Biden gun crimes.

Hallie Biden claimed that she was worried about Hunter Biden’s mental health and thought he might hurt himself because of his drug use, and was afraid for her kids.

It is worth noting that Delaware Red Flag Law was signed in 2018. Hallie Biden could have red-flagged Hunter Biden under the state’s law.

At the time, Hunter Biden was being investigated for tax issues. He also was experiencing marital problems that would eventually lead to a messy divorce. His history of substance abuse has been widely documented.

According to reporting, the Secret Service went to the gun shop that sold Biden his firearm and requested the 4473-form filled out and signed (embedded below) by the former Vice President’s son. The gun store owner refused to turn over the documents to the people claiming to be Secret Service. However, the next day the same gun store would turn over the records to the Bureau of Alcohol, Tobacco, Firearms, and Explosives (ATF).

“U.S. Secret Service records confirm that the agency did not provide protection to any member of the Biden family in 2018 and that the Secret Service had no involvement in this alleged incident,” the agency said in a statement released to the media.

Either The Secret Service or Hunter Biden is lying which is it? 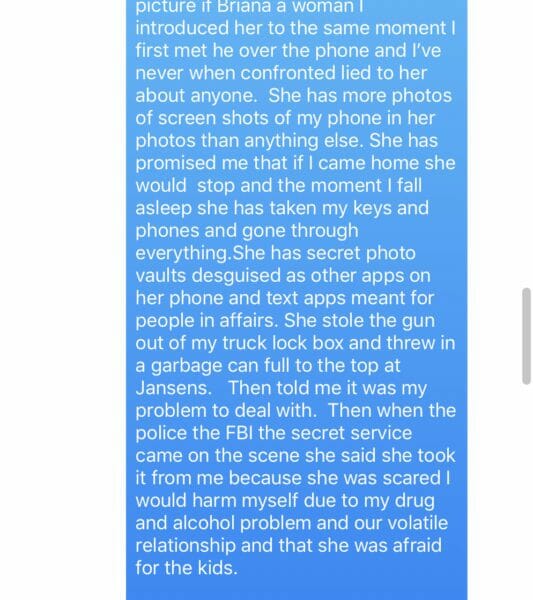 Since the text conversation, Dr. Ablow has been accused of sexual assault and harassment. In 2020, Dr. Ablow’s home was raided by the DEA. He allegedly asked employees to share medication with him after his license was revoked.

AmmoLand News will continue to keep investigating the incident and the Secret Service involvement. 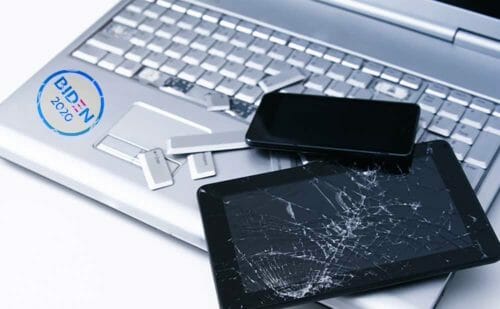