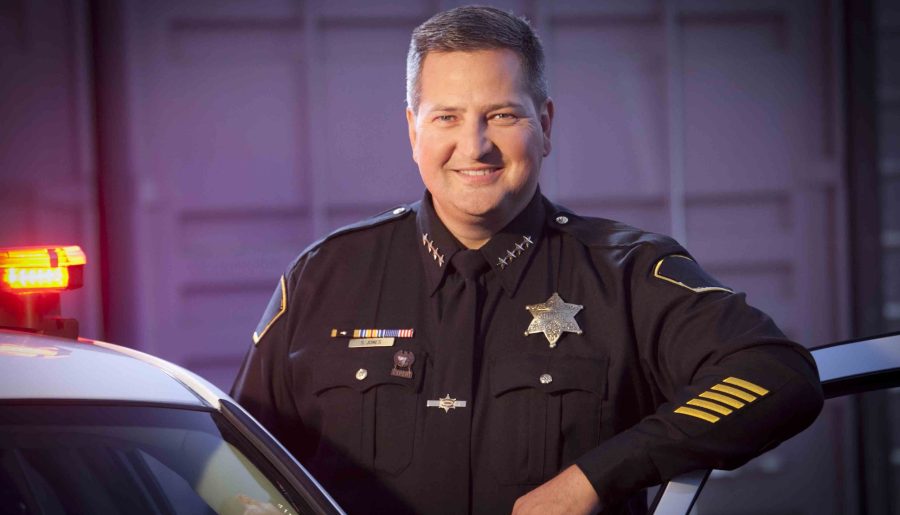 Sheriff Scott Jones: Reason and Outrage in the Aftermath of Sacramento’s Deadly Shootout

Since the tragic shooting in Sacramento in the early morning hours of April 3, the media response has been predictable. It began with the requisite horrors of gun violence – and make no mistake – it was a horrific and senseless act.  Calls for more gun control erupted from the lips of every Leftist politician imaginable – from the Mayor of Sacramento to the President of the United States.  And they all said the same thing:

“We shouldn’t tolerate…the proliferation of these weapons that can indiscriminately fire at large numbers of people and injure and kill dozens. We have a real sickness in this country and in this culture.”  ~ Mayor Darrell 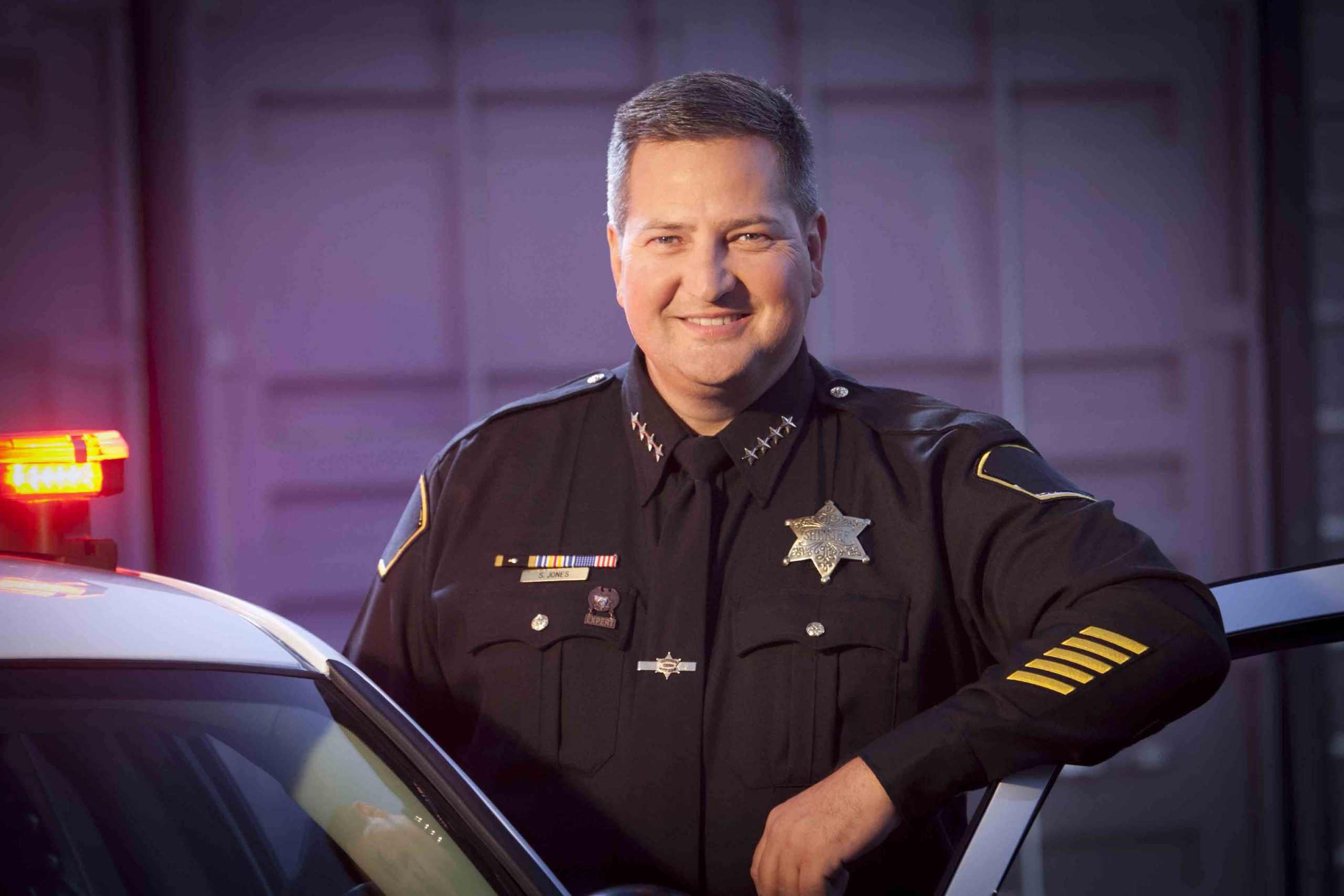 Where is the outrage at the men who pulled the triggers, Mayor Steinberg?

Where is the outrage at the men who pulled the triggers, Mr. President?

In the midst of all the finger-pointing by the media and their political cronies, thankfully, there have been voices of reason – and the appropriate outrage – that have punched through the smoke of the anti-gun bombast.  Sacramento Sheriff Scott Jones has had sharp words on the tragedy, blasting the gang shootout that left six people dead and injured dozens as an “entirely predictable” result when the state is “treating criminals like victims.”

“This is the latest, but it unfortunately won’t be the last,” said Sheriff Scott Jones. “Because if we don’t change the way California and the rest of this nation treats criminals … then this is only going to be a continuing trend.”

Sheriff Jones was visibly frustrated that, in spite of severe warnings from prosecutors, a vicious felon was enabled to roam the streets after serving less than half of a 10-year sentence for assault.  When interviewed by Fox News Digital , the Sheriff said “The best predictor of future behavior is past conduct, and violent people, they’re going to be violent when they get out, and that’s what we’ve seen here.”

Once it became evident that the “mass shooting” was actually a “gang shootout” – plus the realization that the two arrested individuals both have prior criminal records – the conversation shifted and became a bit more quiet.  With the heartburn the Left will likely experience in the upcoming midterm elections, the last thing they want is more attention on the disaster of early release policies.  Nor do they want to acknowledge that gang members don’t usually get their guns in Nevada (which is why we have a gun problem in California according to Steinberg) – or from the local Sportsmen’s Warehouse.  Rather, some 43 percent of criminals get their firearms on the black market, according to a 2019 survey conducted by the Department of Justice (DOJ).

In what appears to be a step away from the gun issue, Steinberg is now pushing for billions of dollars for “behavioral health treatment.”

“Let’s make sure that we got 24/7 wraparound intervention and care for anybody who leaves that county jail,” Steinberg said. “And you better believe that will avert more tragedies in the future and will make for a safer and a healthier California.”

What “24-7 wraparound intervention” actually means is definitely a conversation for another day, but ignoring the problems of gang activity might make the Left sleep better at night, but it won’t make the problem go away.  Statistics on gang violence reveal that 13% of all homicides are gang-related.   Additionally, according to the National Gang Center, recent data indicates a phenomenal 48.9% of violent crime was gang-related. It’s also been reported that new gangs and wars between the existing ones were the top factors influencing this high percentage.

In response to the Sacramento tragedy, Gregory Chris Brown, a criminal justice professor at California State University, Fullerton, said gangs often target rivals in drive-by shootings.  Brown told AP that the location of the Sacramento shooting was “incidental” to whatever initiated the altercation.

Sheriff Scott Jones wisely brings this all into sharp focus, laying the blame where it belongs:  on the eradication of tough-on-crime policies.

“In the late ’80s and early ’90s … violent crime in California and across the country was so bad that it gave rise to things … to really address the out-of-control violence that was occurring,” Sheriff Jones  said, referring to measures that included harsher penalties for repeat offenders.

“As we chisel away at these things … as we let people out of jail, as we start treating criminals like victims and victims like criminals — it’s entirely predictable what is going to happen,” he said.

“And we’re seeing it play out.”

The post SACRAMENTO SHOOTING: Where is the Outrage? appeared first on Gun Owners of California.