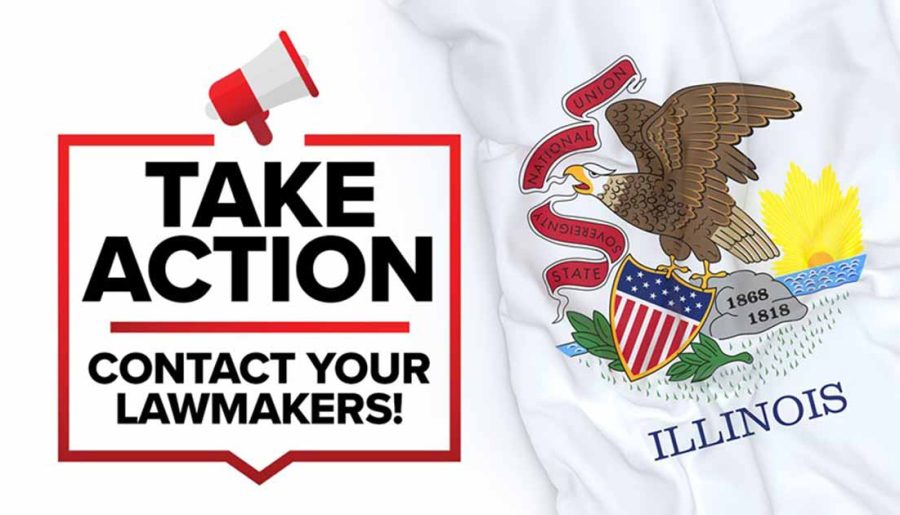 Fill out a witness slip and speak out against a wide-ranging gun control bill that includes bans on certain firearms and extended magazines as well as raising the minimum age to purchase a gun that is going before the Illinois Legislature. Hearings started Dec. 12, and witness slips for HB 5855 must be submitted by Dec. 15.

The bill features an increase in Illinois’ minimum age to purchase or own a firearm as well as a full ban on certain semi-automatic pistols, rifles and shotguns and ban manufacturing, delivering, selling or purchasing “assault weapons.” The bill identifies more than 100 firearms that would be affected, based mainly on their aesthetic characteristics. A ban would go into effect 300 days after the bill is signed.

“We have consistently heard from anti-Second Amendment legislators that they ‘don’t want to take away your guns, we only want common sense gun reforms,’” Richard A. Pearson, executive director of the Illinois State Rifle Association said in a call-to-action email to the group’s supporters. “Under HB5855 their first step is to take away your magazines and force law-abiding citizens to register their firearms.”

The measure also includes a ban on “high-capacity” magazines holding 10 rounds or more with no grandfather clause in place for them, making gun owners who possess them instant felons.  The age to apply for an Illinois Firearm Owners Identification Card (FOID) would increase to 21 years of age under the bill. 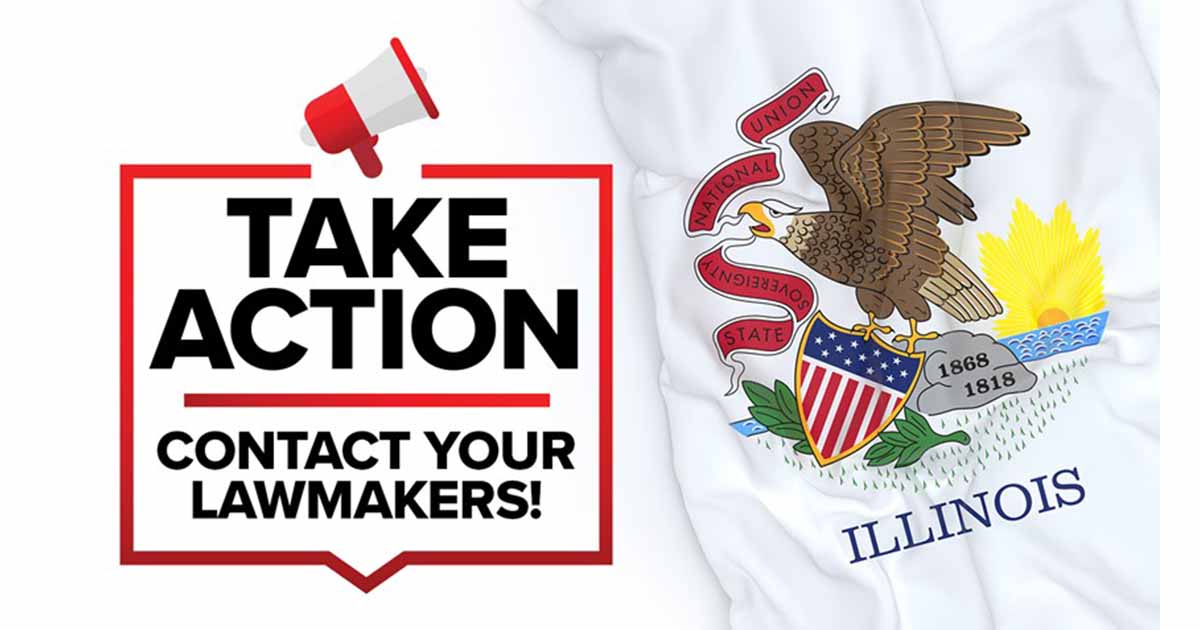