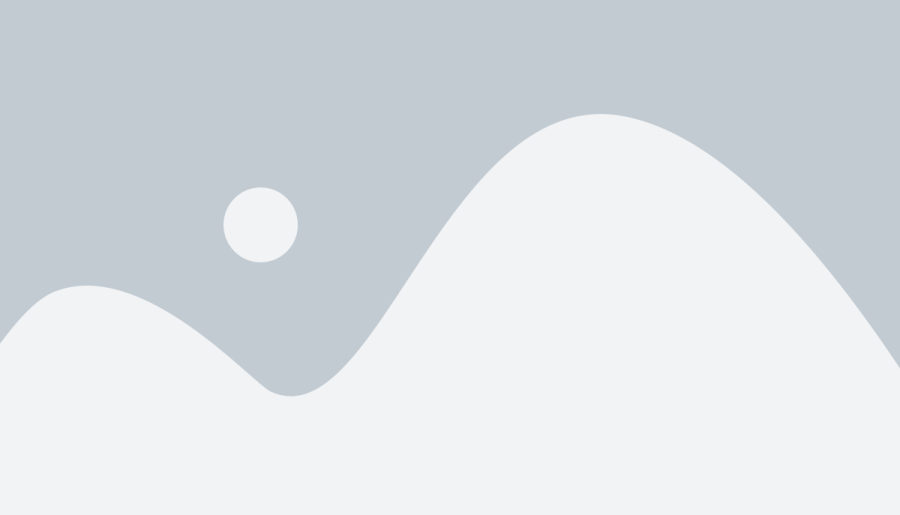 
The FN PS90 is a semiautomatic carbine variant of the P90 submachine gun designed primarily for the American consumer market. It was the first commercially available rifle in the 5.7x28mm cartridge and remains the most iconic one.

The rifle is manufactured by FN America, a subsidiary of FN Herstal SA, a Belgian
firearms concern that has been in business since 1889. FN is one of the largest small
arms manufacturers in the world, producing rifles and machine guns for the militaries of the United States and many other countries.

The rifle is manufactured by FN America, a subsidiary of FN Herstal SA, a Belgian
firearms company that has been in business since 1889. FN is one of the largest small
arms manufacturers in the world, producing rifles and machine guns for the militaries of the United States and many other countries.

The FN P90 submachine gun was a project that began circa 1990. It was, at the time,
the latest attempt to create what has come to be known as a personal defense weapon.
The idea was to design a compact weapon for military support personnel, something
that would be more useful in a firefight than a pistol but handier than a rifle. As the
theory went, such a weapon would be issued to tankers, truck drivers, artillerymen,
EOD, etc, in lieu of a full-length infantry rifle.

This is not a new idea. The same line of thinking led to the M1 Carbine in World War 2, the experimental Colt SCAMP machine pistol in the 1970s, and even the current M4 carbine. Where the M1 and M4 carbines are conventional in layout, and the SCAMP was a select-fire pistol, the P90 was intended to be an extremely compact weapon that could still be fired from the shoulder.

The small caliber, high-velocity bullet of the 5.7x28mm cartridge, in its original configuration was capable of penetrating both flak jackets and Kevlar helmets, something existing 9mm weapons couldn’t reliably do without very specialized
ammunition. The low recoil of the 5.7mm cartridge was seen as a further advantage, allowing the weapon to be more easily controlled when fired on full auto.

This idea gained some traction in the 1990s, so much so that FN’s longtime rival, Heckler & Koch, developed their own take on the concept: the MP7.

For an in-depth look at the history of the FN P90 and HK MP7, watch this video from 9-Hole Reviews.

However, despite some success for both the P90 and the MP7, no military ever fully
embraced the personal defense weapon concept as originally envisioned. Support and
rear-line troops were as often as not issued standard infantry rifles for both cost and
logistical reasons. With the widespread adoption of shorter carbines like the M4, there
was even less incentive to adopt a specialized weapon for POGs. I deployed to
Afghanistan as an explosive ordnance disposal technician, the sort of personnel the
personal defense weapon was envisioned for. I was issued a standard M4 carbine and
M9 pistol.

One place the P90 has been very successful is in video games and movies. Its futuristic aesthetics and distinctive design have made it a staple of first person shooters
for the past twenty years. It was also featured prominently in the television show Stargate SG-1.

SG-1 demonstrates the P90 to impress the Goa’uld.

The P90 has been in many video games.

With the sunset of the so-called Assault Weapons Ban in 2004, a commercial version of the P90 was seen by FN as a viable idea. (Being almost “featureless”, it could have
theoretically been produced prior to 2004, but there are few who would be interested in such a weapon when limited to 10-round magazines.) The PS90 carbine, introduced in late 2005, is a blowback-operated, semiautomatic
carbine chambered for the 5.7x28mm cartridge. The primary differences between it and its submachine gun progenitor is that the PS90 has a 16” barrel (six inches longer than the P90) and lacks automatic fire capability. Both changes were necessary to comply with the National Firearms Act of 1934.

The PS90 fires from a closed bolt. As the bolt retracts, spent cases are ejected downward through a port at the bottom of the weapon. This makes the PS90 fully ambidextrous. Unlike many other bullpups, its ejection needn’t be reversed for left-handed shooters.

The PS90 utilizes the same magazines as the P90 submachine gun. For some reason, commercial variants often ship with a 30-round magazine, but standard 50-round versions, as well as limited 10-round versions, are all available.

With heavy use of polymer in the design, the PS90 weights 6.28 pounds unloaded. It has an overall length of just 26.23”, just over the minimum legal length for a rifle to be sold commercially in the United States. This makes it fairly lightweight and very compact when compared to more conventional rifles, with a large magazine on tap. The weapon is topped with a length of Picatinny rail, for the easy installation of an optic. Additional rails can be mounted to the left and right side of the sight housing, allowing the user to attach accessories like flashlights. The charging handle and safety are ambidextrous.

The barrel is hammer-forged and chrome-lined and ships with a fixed flash hider on the end. If you want to suppress your PS90, you’re going to have to have it cut and threaded, and cutting it will reduce the length to shorter than 16”. NFA regulations will
apply.

With a suggested retail price of nearly $1,800, the PS90 is not inexpensive. 5.7mm ammunition is more difficult to find and is often more expensive than more conventional rounds, and ammunition that can reliably defeat even soft body armor is heavily restricted. Even out of a rifle-length barrel, 5.7mm is ballistically inferior to typical centerfire rifle cartridges like 5.56mm and 7.62x39mm. This all begs the question, what is it for?

The answer is, in all honesty, whatever you want to use it for. With its short overall
length and large magazine, the PS90 could perform home defense duty. Its compact
size could make it a convenient gun for travel. Being a bullpup, the carbine’s center of mass is farther to the rear than conventional rifles. This, combined with the short
length-of-pull, could make it a good choice for a shooter who is small of stature and/or
recoil sensitive. With proper ammunition selection, the PS90 could even be used to
hunt small game, including squirrels, rabbits, prairie dogs, and coyote.

Maybe you just want one because you were a fan of Stargate and think it’s cool. That’s okay, too. The Vest Guy of North Salt Lake, Utah, sells a selection of nylon tactical
gear for the P90 series, including load bearing vests, magazine pouches, even a sling
that’s a replica of the one used on the Stargate SG-1 TV show.

The post The FN PS90 | A Unique Bullpup Carbine appeared first on SilencerCo.