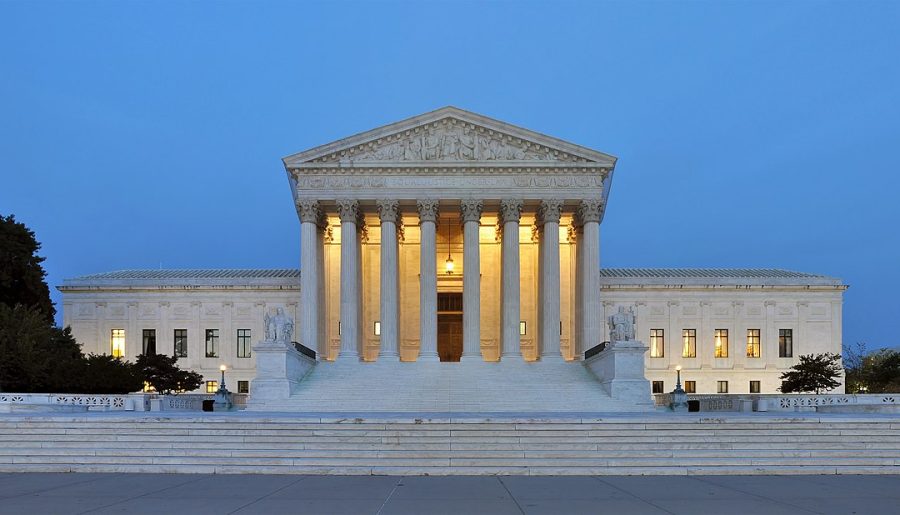 An Impending Supreme Court Decision Could Mean Big 2A Changes 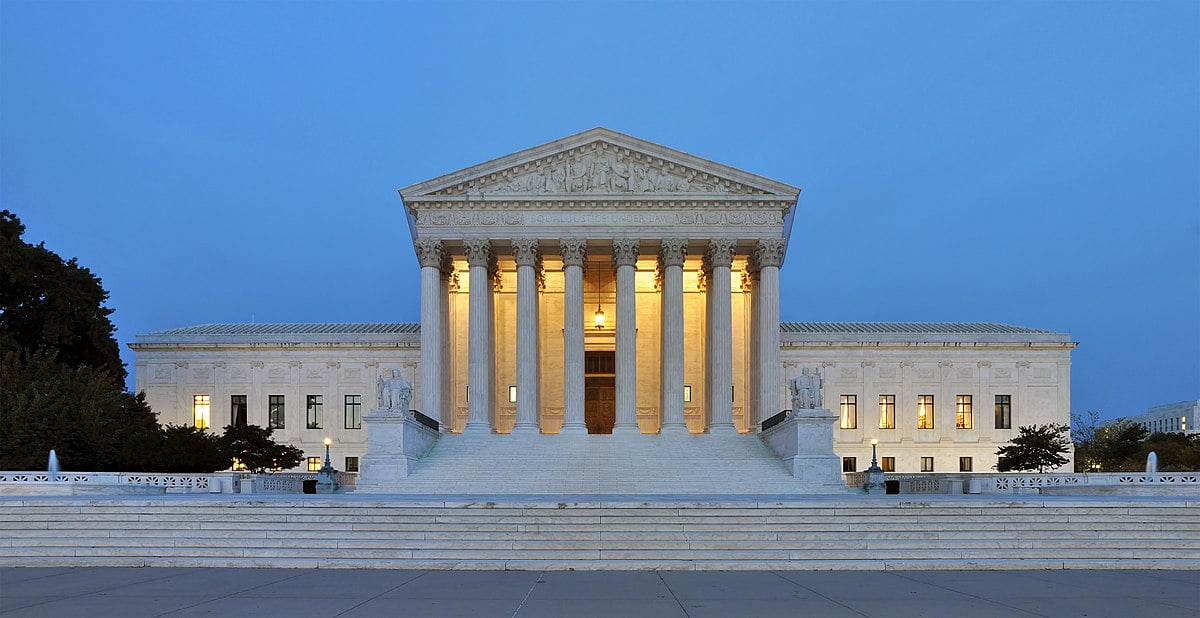 It’s been almost a year to a day that the Supreme Court of the United States (SCOTUS) decided to hear a 2ndAmendment case that could have huge implications for the nation – from New York to California.  GOC reported this last year as a “stunning development”, since it had been more than a decade since SCOTUS had considered any 2nd Amendment lawsuit.  And now, we are waiting with cautious optimism that the court will effectively address the extent to which it protects Americans’ right to carry concealed firearms outside the home for self-defense.

The case in question is NY State Rifle & Pistol Assoc. v. Bruen (formerly Corlett), and it challenges the New York state requirement that individuals show “proper cause” to carry a gun, a rule that is often cited when applicants are denied the right to carry.

But how exactly could this impact California since the case was filed in New York? If SCOTUS – the highest court in the country rules that “proper cause” is an unconstitutional standard, then it gives legal grounds to challenge other restrictive gun laws in the U.S.  GOC’s Executive Director Sam Paredes has said “Although it is incredibly important that the court rules on the issue of “bearing” arms outside the home, GOC believes that it is even more important that the court include a directive to all lower courts that the only standard of review that is applicable for 2nd Amendment cases is the text, history and tradition of the meaning of the words at the founding. If the court mandates the originalist review process, we will be in a position to challenge many if not all gun control laws in the Golden State.”

The late Justice Antonin Scalia opined in Heller v DC that the court would next have to consider how the 2nd Amendment right extends to carrying a firearm outside of the home, and the Bruen case specifically addresses this issue.  Since the change in the make-up of the court after the confirmation of Justices Gorsuch, Kavanaugh and Barrett, it has been hoped that SCOTUS would give the 2nd Amendment the respect it deserves as one of the very foundations of our Constitution.

Of course, speculation on what the court will do has been rampant.  This is the last case heard in November 2021 where the decision has yet to be released, which has fueled even more conjecture on the what the Court will do.  SCOTUS has a tendency to be very methodical – especially when it comes to high-profile cases – from the opinion itself to who will write it.  The rotation pattern indicates the two most likely candidates for authorship are Justice Clarence Thomas and Justice Amy Coney Barrett; past comments by Justice Thomas and his clear seniority lead many to believe he may write the majority opinion.  Obviously, we are hoping his learned constitutional pen will write a powerful opinion for the 2nd Amendment.

However, there is always a BUT – old adages are old adages for a reason.  We mustn’t count our chickens before they hatch nor should we read the tea leaves and come up with anything definitive.  While we are obviously hopeful, getting ahead of ourselves will serve no one well.  So we will wait.  And be patient.

A ruling could come anytime between now and mid-June when the court goes into recess.  Given what we do know, however, the decision is likely to be a good one.  The question is how good.  It may be a celebration of lite beer – or it could be fancy champagne.  As with all things, the future remains to be seen.

The post Wait For It……Wait For It…. appeared first on Gun Owners of California.