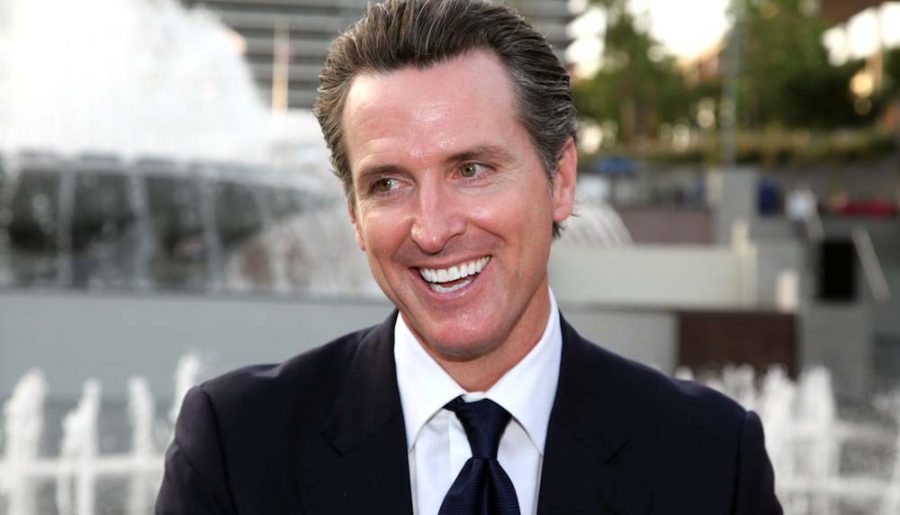 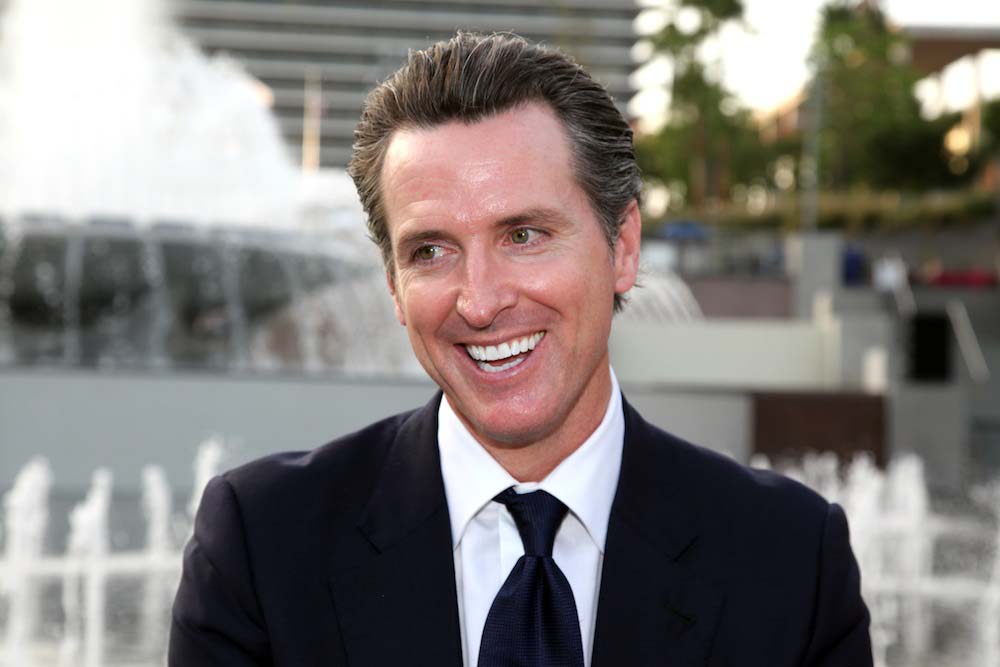 He couldn’t have hit the nail more squarely on its head than by calling Governor Newsom’s move to allow lawsuits against gun manufacturers exactly what it was: a “political stunt.”

And what a stunt it was – in typical peacock fashion Newsom bragged about his legislative scheme (SB 1327) to allow California residents to sue anyone who manufactures or sells illegal guns in the state starting in January 2023. The bill applies to so called “assault” rifles, high-caliber rifles, and yes, those dastardly “ghost guns.”

Let’s be real – this bill is nothing more than a temper tantrum on paper, and according to Walters who writes for CalMatters, “has to be one of the strangest pieces of legislation to ever be passed by the California Legislature and signed into law.”  Is it, as Walters states, an effort to “bolster Newsom’s feud with Texas and Florida?”  Of course it is – and the Governor intends to ride it all the way to the big house in Washington DC.

Walters writes “The brainchild of Gov. Gavin Newsom and modeled after an anti-abortion law enacted a year ago in Texas, the measure he signed last week would, at least on paper, subject manufacturers of unlawful firearms to steep civil damages… the new California law would sanction private party suits against arms makers for selling what California defines as “assault weapons.”

It’s pretty clear – as Walters correctly acknowledges, that “SB 1327 is just a political stunt, a piece of Newsom’s very obvious campaign to raise his national political standing by taking potshots at Texas and Florida and their Republican governors, rather than serious policymaking.”

Right again.  Newsom wouldn’t know serious policy-making about guns if it bit him in the fanny – the guns the bill targets are already illegal in California which simply adds to the idiocy of the entire thing.  Newsom does, however, get a solid “A” in the art of political grandstanding.  Case in point: while basking in the signing publicity of SB 1327, his political team made some strategic media buys in Texas and Florida to up his national visibility, using the opportunity to give a nod to the bad blood between Newsom and Governors Greg Abbott and Ron DeSantis.

And even though SB 1327 comes down to political gamesmanship, it’s important to note that this is more than a vindictive slap at the policies of another state.  The bill establishes a dangerous precedent against law abiding businesses. Walters writes “Various elements of the bill try to make it impossible for anyone sued to mount a defense, including one passage that would require damages — at least $10,000 per gun — to be awarded even if a judge declared the law to be invalid. And if the lawsuit provisions of SB 1327 are declared unconstitutional, the measure would substitute civil penalties instead.”

Further, and even more concerning, is that the bill stipulates the following: even if the pro-2nd Amendment side prevails, they would still be required to pay the state’s legal fees.  This is wrong on all fronts; imagine being financially penalized for defending the Constitution! That is 100% bass-ackwards.

The ACLU even weighed in on the absurdity of the bill, stating “…California will be promoting a legal end-run that can be used by any state to deny people an effective means to have their constitutional rights protected by the courts. This will continue to be replicated in states across the country — and with California’s endorsement.”

Politics makes for strange bedfellows and this is certainly the case here. This time, the ACLU is right.

This [SB 1327] is an absolute temper tantrum the governor is throwing because the Supreme Court chose not to impose a stay on the Texas law,”
Sam Paredes, July 22, 2022 – New York Times