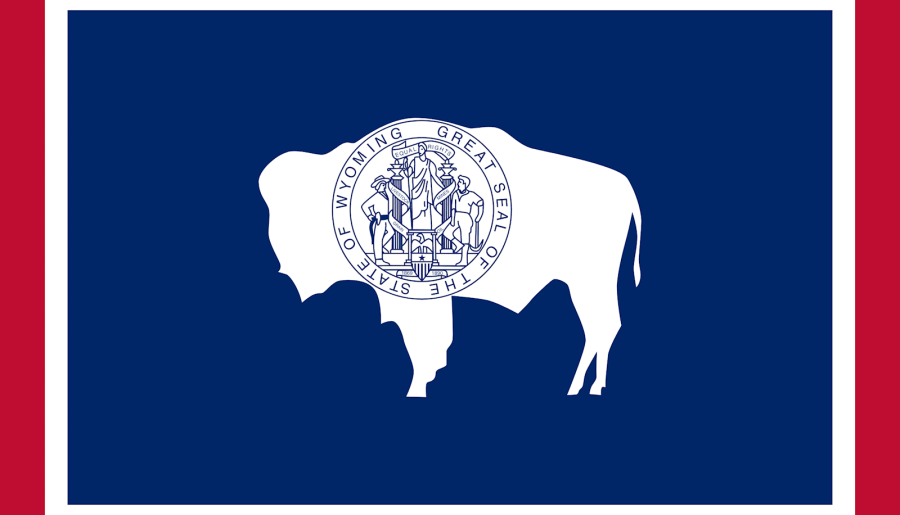 We have been telling you for months that the Wyoming Legislature should stand between the Biden Administration and Wyoming citizens and protect our Second Amendment rights.

Second Amendment Protection Acts (SAPA) are legal tools that states can use to protect state citizens from an over-reaching Federal Government.

GOA-backed SF0102 was just sponsored by Senator Larry Hicks [R] and fourteen other members of the Wyoming Legislature.  Representative Mark Jennings [R] will be the Floor Manager in the House of Representatives.  This Bill, called the Wyoming Second Amendment Protection Act, if enacted into law, would make it illegal for state and local officials to enforce or cooperate with unconstitutional Federal gun control.

There is one other SAPA Bill that has been filed, and while it is a good Bill, it does not have the legal protections we need.  The reality is that SF0102 is the Bill with the strongest protections and the greatest chance of passing the Wyoming legislature.

Because it is a Budget Session, a two-thirds majority is required to get a non-budget Bill introduced into consideration.  Your action will be critical to ensuring that 20 of Wyoming’s 30 Senators vote to pass this legislation into the process.  Please click this link to send a pre-written message to your Senator and Representative and ask them to support SF0102.

The Wyoming Senate will vote on this Bill sometime this week, so please click this link for a list of Senators to CALL DIRECTLY now. Please urge the Senate to quickly vote to approve SAPA – SF0102.

On the House side, we only need a majority vote if the Bill comes over from the Senate.

This is going to be a hard fight.  SAPA legislation has twice failed to pass in Wyoming, so please click this link for a list of Representatives to CALL.  Ask that he or she vote to protect your rights by passing SF0102 when and if it comes over from the Senate.

We must guard against efforts to weaken or undermine SF0102 while passing a law that only provides marginal or weak protections.  Gun Owners of America will not accept a weak Bill just to make citizens think they are being protected.

Senator Hicks’ current Bill has the protections we need, so urge your Wyoming Senators and Representatives to pass SF0102 without weakening amendments.

SF0102 faces several critical votes over the coming days and weeks, and we will provide regular updates about this important legislation and how you can help pass it into law to protect your Second Amendment rights!  In the meantime, please contact your Senators and Representatives and urge them to act. 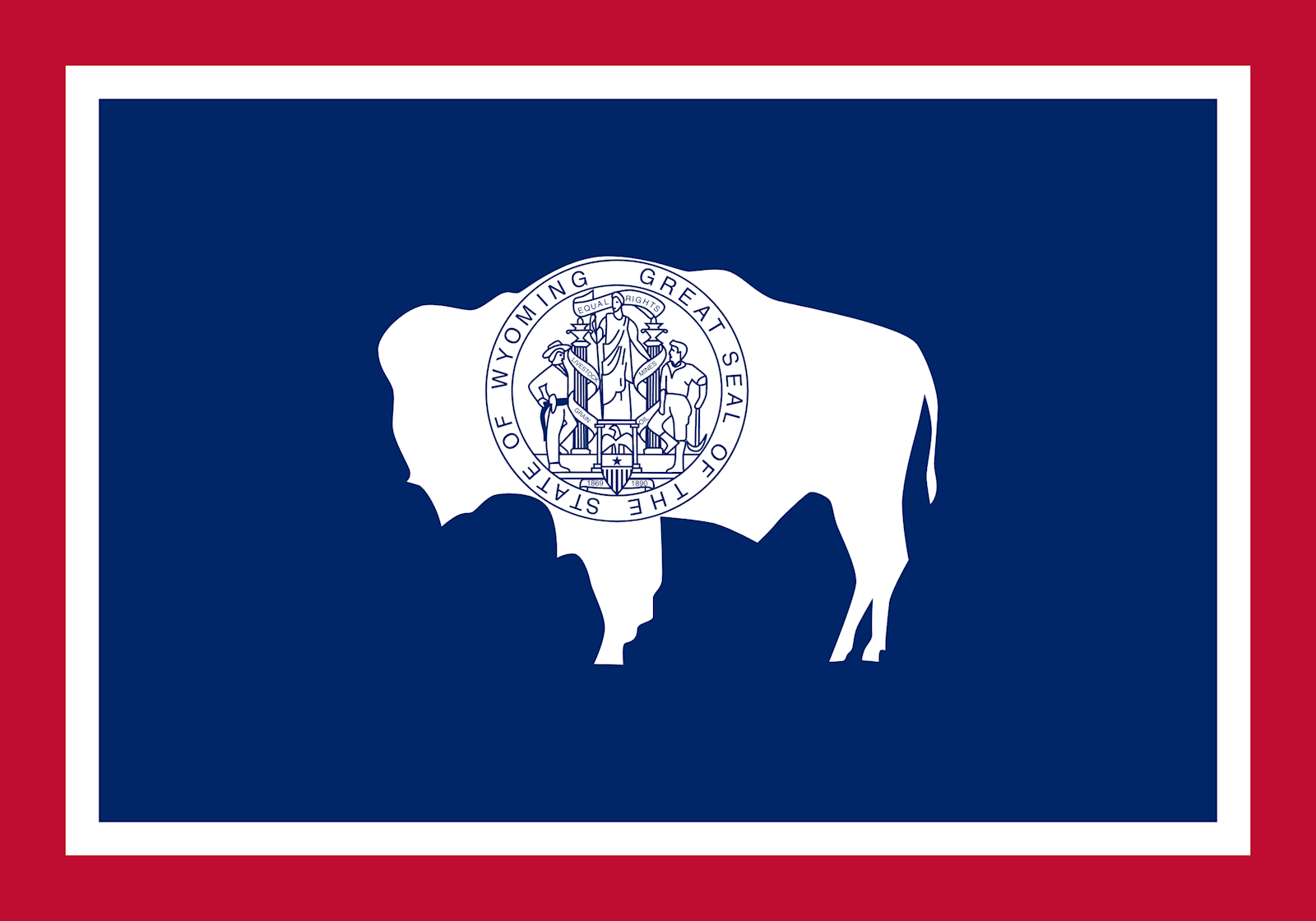